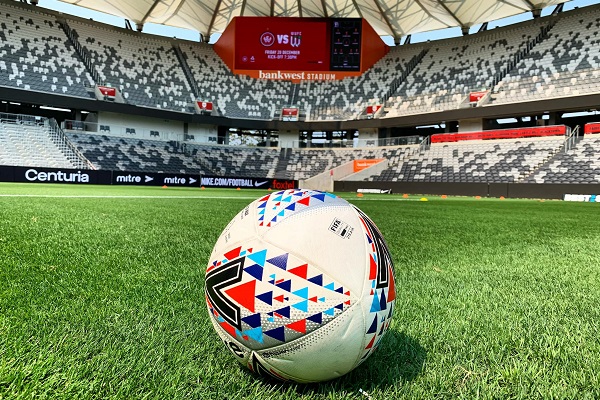 The Football For Fires (#FootballForFires) bushfire relief football match has become the latest event to be impacted by Coronavirus restrictions, with the fixture to now be held at Sydney's Bankwest Stadium on Saturday 3rd October - subject to COVID-19 Health Orders at the time.

Originally planned to be staged at Sydney’s ANZ Stadium on Saturday 23rd May, all current ticketholders for the fixture will be accommodated at the new venue, with Ticketek to contact ticketholders on the changes.

Promoter Lou Sticca, from Tribal Sports Group, in conjunction with Football Federation Australia (FFA), said most of the superstars of football who had committed to the #FootballForFires game in May had indicated they would travel to Australia for this important fund-raising event later in the year, with additional players now to be added.

Sticca advised “communities left devastated by the Australian bushfires last summer are now dealing with the double-whammy of a global health crisis so the #FootballForFires event will take on even greater meaning and importance when it is played in October.

“Thousands of Australians were planning to visit regional communities at Easter and during the winter to support the businesses so badly damaged by the bushfires, however the COVID-19 emergency has prevented this so there has been no respite in these areas.

“The collective will of players, sponsors and the football community to rally in support of those hurting most has not diminished, so we have recommitted to #FootballForFires and it is our intention for the match to go ahead on the evening of Saturday 3 October at Bankwest Stadium, one of the great football venues of the world.” 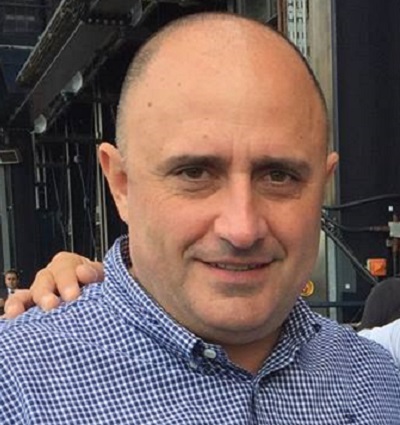 FFA Chief Executive James Johnson said the re-scheduling of the game was an important decision to make, adding “as a sport of nearly two million participants, football has an extremely important role to play in slowing down the spread of COVID-19 across Australia so we are supportive of rescheduling the match. It’s vital however, that we continue to acknowledge the terrible effect the bushfires had on so many communities, and do everything we can to provide support through these difficult times.

“Football can play an important role in the rebuild of those communities affected by the bushfires. With some of the biggest names in the world game taking part and given the current circumstances, #FootballForFires will be a showpiece occasion and something the entire football family in Australia and abroad, can really look forward to.”

With ANZ Stadium out of action due to the upcoming redevelopment, Bankwest Stadium will provide a unique atmosphere for an event that will feature a Who’s Who of The World Game.

Star players from 16 nations, including some of the biggest names in Australian football, committed to the original May date for the #FootballForFires match.

Tribal Sports will work with all players and coaches Graham Arnold and Guus Hiddink in the months to come before final line-ups are announced for the rescheduled event, which will be subject to NSW and Federal Government COVID-19 restrictions and advice at the time.

Sticca concluded “there is every indication that we will have a roster of players as strong - possibly even stronger than the original squad named for #FootballForFires.”

Two teams of legendary footballers will be selected to play for the Firefighters All Stars versus SES All Stars competing for the Football For Fires Cup, with fabulous game-day kits for each team developed by Kappa.

Volunteers will receive an allocation of tickets to the game and the Firefighters and SES members will fill the supporter areas at both ends of the ground and, along with thousands of football fans, will create a fantastic atmosphere at Bankwest Stadium.

While Sydney will host the match, the event will honour and recognise all fire-fighting agencies and State Emergency Services personnel who were involved in the bushfire crisis Australia-wide.

All proceeds from the match will go toward the restoration and improvement of local football clubs and facilities in fire-affected areas nationwide.

Venues NSW, the government agency that owns Bankwest Stadium on behalf of the NSW Government, is providing the venue at no cost for the match.

Images: Football at Bankwest Stadium (top) and Lou Sticca (below).