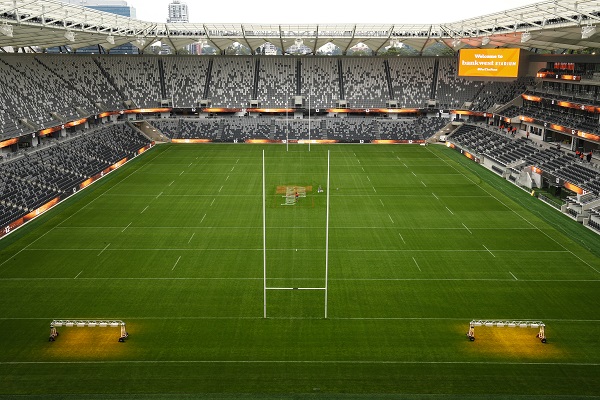 Bankwest Stadium has been awarded second place at the Stadium Database Stadium of The Year Awards 2019, the fifth award it has received since its opening in April last year.

Acknowledged at the 10th annual Stadium Database Stadium of the Year awards, Bankwest Stadium was judged by the jury of international experts as the second best stadium built in the world in 2019 - behind the Japan National Stadium, the centrepiece for the Tokyo Olympics.

While the Japan National Stadium cost $2.4 billion to construct, the NSW Government built Bankwest Stadium for just $360 million - the first stage of the NSW Government’s plan to rebuild the state’s major stadium network.

StadiumDB.com is a Polish-based website that analyses the construction and design of football stadiums around the world.

Four international architectural experts were on the panel for the #StadiumOfTheYear Jury Award, with the judges summing up “Bankwest Stadium is simply one of the best stadia opened in 2019 and strong contender for Stadium of the Year.

“While Populous have designed many widely praised stadia worldwide, they still managed to create something quite unseen here in Western Sydney. 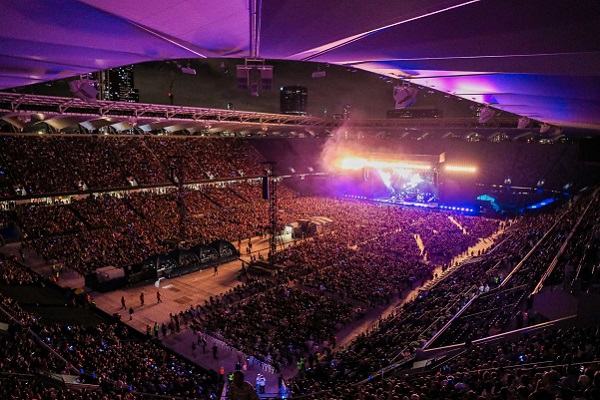 “The aesthetics of this Stadium is somewhat turned upside down: what is usually hidden by architects, is here exposed - the steel and concrete support structure becomes the Stadium’s main visual strength.

“Meanwhile, the roof’s membrane landed on the bottom of the girders rather than the top. This allowed it to become the illuminated part, also a boost for acoustics inside.

“The seating bowl offers as good conditions for football (and rugby) as possible. Steep stands, proximity to the field, extensive hospitality offer and great attention to family-friendliness (including a playground along the east stand), are features that make this Stadium great for fanatics, businesspeople and families alike.”

More than 600,000 fans have passed through the Stadium’s turnstiles to witness sport and entertainment events since Bankwest Stadium opened its doors to the public on Sunday 14th April 2019. An additional 30,000 visitors have attended functions, business meetings, community or cultural events in the same time period.

Images: Bankwest Stadium's 2019 open day (top) and Elton John plays the final date of his Australian tour at the venue on 7th March 2020 (below).