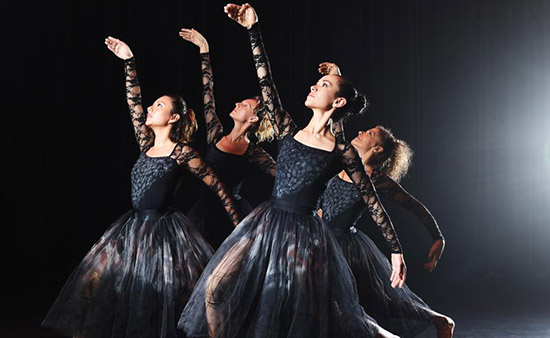 Over the next five years, the Northern Territory Government is distributing $21 million of arts funding among 23 leading arts organisations and venues.

The new five-year funding agreements deliver on an election commitment to provide more certainty for leading arts organisations allowing them to better plan, develop and showcase NT artists and deliver memorable experiences for Territorians and visitors.

The funding will support career development and employment opportunities for artists and professional arts workers and the delivery of high quality arts programs and services for the community.

Acting Northern Territory Minister for Tourism, Sport and Culture, Eva Lawler advised “the move to five-year funding agreements is important for the viability of the Territory’s arts and cultural sector. It provides greater security and the ability to plan for our leading arts organisations to develop and present high quality arts programs that maximise public value and create more memorable experiences for Territorians and visitors.

“In 2018, leading arts organisations and venues engaged more than 2,700 artists to deliver arts programs, exhibitions and performances to audiences of over 230,000 people.

“Arts organisations generated 66% ($16 million) of their income from their own activities, box office, corporate and philanthropic support and more than 12,345 people participated in their annual programs.”

NT Dance Company, General Manager, Erica McCallum added “having secure funding for the next five years will allow the NT Dance Company to continue to develop and showcase our amazing Territory talent to locals, visitors and reach people on the national stage.”