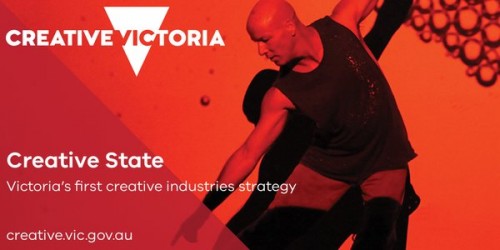 The Victorian Government has moved to enhance its cultural credentials with the announcement of a new Creative Industries Strategy backed by $115 million in funding over four years.

On the same day that South Australia’s arts community is protesting against funding cuts, the Victorian Government announced its Creative State strategy, developed over 12 months of consultation with artists and members of the public.

The strategy will see the introduction of programs to attract and retain the best creative talent; enable Victorians to undertake large-scale, internationally recognised work; and provide more opportunities for more people to enjoy high quality cultural experiences and pursue creative careers wherever they live.

Victorian Minister for Creative Industries Martin Foley (pictured below) described the Strategy as a “game-changing opportunity for Victoria’s creative sectors to work together more closely, to learn from each other, to share insight and resources and to secure a larger proportion of markets and audiences across the world.” 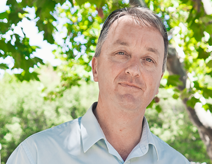 With creative industries already making up 8% of Victoria’s economy, the new investment will be concentrated on growing capacity and reaping social dividends, not distributed through grants to artists or arts organisations.

The strategy also focuses on the intangible assets rather than infrastructure with no capital works included for Melbourne, although there are some capital works in regional Victoria: a new Performing Arts Centre in Traralgon, investment in the new Shepparton Art Musuem and a storage facility in Ballarat.

Key initiative of the Strategy include:

• Commissions of 'landmark works' that are beyond the current remit of state government arts funding. These would be 'ambitious and groundbreaking', ideally stay in Victoria but have the potential to tour or be accessed interstate or overseas;
• More money for small to medium-sized arts organisations through the Organisations Investment Program, the government's three-yearly grants round, through a new 'innovation' stream;
• A 'creators fund' that will take the form of fellowships for research, development and experimentation;
• $50 million for the State Library of Victoria, Arts Centre Melbourne and the Melbourne Recital Centre in the forthcoming Victorian budget to help with programming and organisational costs. This is on top of the money those institutions already receive from the Victorian Government;
• A review of arts festivals across the state, including looking at the contentious issue of when festivals are scheduled.

More indicative of the Victorian Government’s approach are a suite of programs concentrating on career development, business development and social outcomes. Among these is a creators’ fund, which will support creative practitioners to undertake sustained development, research or experimentation. Open to practitioners from different disciplines and at different career stages, it will enable the production of significant works and career advancement.

An annual creative industries summit is planned to improve industry networking and encouraging partnerships and this will be supported by a year round program of events.

One original initiative that will provide practical savings for arts organisations is a program to give arts organisations access to the Government’s media buying power, enabling them to access significantly reduced advertising rates.

In terms of social impact, co-operation with health, education and justice agencies has been promised to deliver creative programs such as a music program for at risk youth and a drama program for people with a serious mental illness. 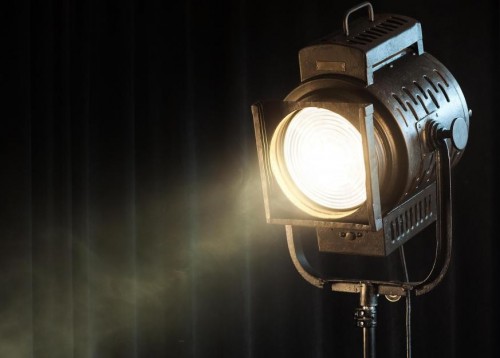 The Government has identified five goals: backing creative talent, strengthening the creative industries ecosystem, delivering wider economic and social impact, increasing participation and access and building international engagement. The investment in each set of programs has been identified but not, as yet, broken down into individual programs.

The Strategy also promises a structural overhaul including a new Creative State Advisory Board chaired by the Minister.

Significantly, the Strategy also includes a commitment to developing a clear, rigorous and replicable methodology for determining the economic, social and cultural value of the creative industries, an investment which will be essential to measuring the success and worth of the Strategy.

The Victorian Government has also committed to lobby the Federal Government over arts funding of small to medium organisations and the tax treatment of new funding models, such as crowdfunding.

The new programs and activities will roll out from July 2016 onwards.