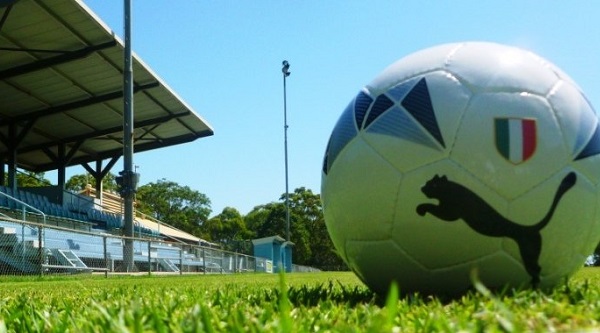 In the wake of recent controversies over some clubs being prevented from dislaying logos and motifs with their ethnic heritage, Football Federation Australia (FFA) has announced a review of its National Club Identity Policy (NCIP).

The outcry over Victorian club Avondale FC being forced to cover a small Italian flag on their necks with black tape during their FFA Cup Round of 32 win over Marconi, followed by a move from Northern NSW club Charlestown City Blues to regain their traditional title of Azzurri, reflecting their Italian roots, through a challenge in the Australian Human Rights Commission have seemingly provided the catalyst for the review.

Earmarked for conclusion in early 2019, FFA Chief Executive David Gallop declared that the consultation process of the review would include “member federations, the Association of Australian Football Clubs and the broader football community, including clubs, players, administrators, volunteers and commercial partners”.

Gallop said the policy was introduced in 2014 after consultation with Member Federations to ensure consistency about how clubs were identified, adding “the objective of the NCIP is to safeguard the inclusivity of football whilst also enabling appropriate recognition of the rich history of many long-standing football.

“FFA management has at various stages in recent times debated the effectiveness of the NCIP. This has been prompted by community sentiment along with experience arising from its application at competition-level, including at the FFA Cup, National Premier Leagues and grassroots level,” he said. 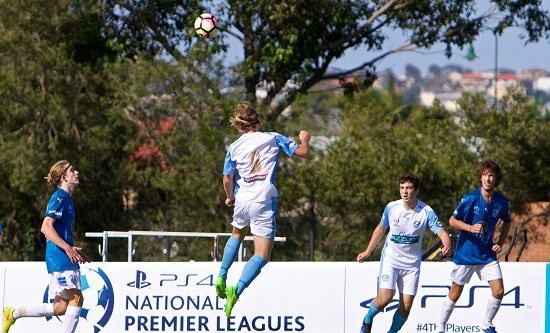 Adding that he does not expect Charlestown City Blues’ challenge to be successful, Gallop advised that the issues does serve to support a review of its effectiveness in its current form.

He continued “since its introduction, we have seen our community clubs and our National Premier League Clubs continue to grow. We have witnessed our Member Federation Clubs compete and succeed on the national stage during the FFA Cup and we have seen how these clubs have been embraced by not only their local communities but by the broader Australian sporting public.”

The NCIP was touted as a means to “promote football as Australia’s most inclusive, accessible and multicultural sport“, when it was first introduced in 2014 aiming to engage casual fans, but alienated many traditional football stakeholders with multicultural links and backgrounds.

Image: Charlestown City Blues have mounted a legal challenge to regain their traditional title of Azzurri, reflecting their Italian roots (top) and the team in action (below).