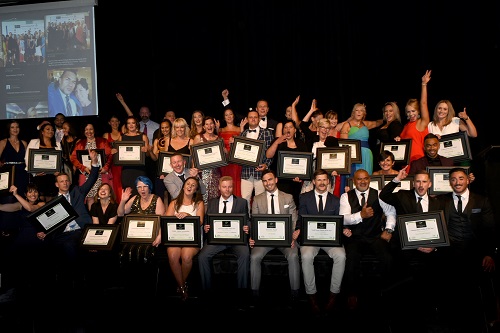 Beddie commented “we are starting to see quite a positive shift in the number of Maori personal trainers and exercise instructors and leaders become involved in our industry which is just fantastic.

“Our annual exercise awards have always embraced Maori culture with haka and waiata now being common at each awards ceremony.

“In the latest awards, Maori were both well represented as finalists, but also as award winners, with several of the higher profile awards going to Maori. 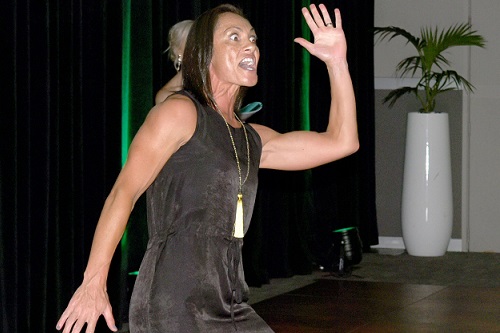 “The awards were co-timed with the Hauora Yoga Conference and the FITEX fitness and exercise conference. With Hauora being in its first year, it was the first time that eastern philosophy and Maori values were intertwined and at a yoga conference anywhere in the world.

“The awards are a celebration of our collective movement and exercise industry in their work in getting more Kiwis active.

“To serve all New Zealanders our industry needs to be as diverse as our country and it’s great to see Maori culture not only being embraced as a part of programme delivery, but also now Maori are being recognised as true leaders in our industry in excellence in every dimension.”

Beddie says awards have previously gone to Maori but now it is becoming common every year. Several of the major Maori winners, including Milner-Olsen and Te Patu, have specialist projects that are inclusive of Maori.

Advising that the awards ceremony is also seeing more and more Maori attendees from places like Northland, South Auckland and Gisborne, Beddie added “it’s fair to say Maori often figure prominently in statistics such as lack of exercise and obesity but we are doing our bit to address that and embrace a growing number of Maori people being involved in the exercise industry.”

Images: All winners at the 2018 ExerciseNZ awards (top) and personal trainer of the year Ngarama Milner-Olsen doing a haka at the awards (below).