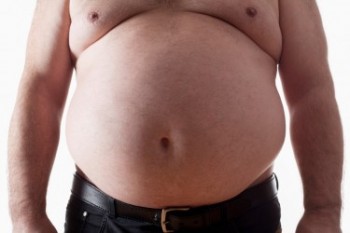 A new study aims to determine if a weight management programme delivered throughout New Zealand rugby clubs could help to curb the nation’s growing obesity problem, particularly among Maori and Pacific men.

University of Auckland researcher Associate Professor Ralph Maddison have recently received a Feasibility Study award from the Health Research Council of New Zealand (HRC) worth nearly $150,000 to assess if a weight management and healthy lifestyles programme developed in Scotland for football fans could work in New Zealand.

Commenting on the funding, Dr Maddison stated “in New Zealand 31% of adults are obese and a further 34% are overweight. Obesity in males increased from 17% in 1997 to 30% in 2012/2013, and men have higher rates of obesity than women across most age groups.”

He suggests that reasons for this may include the perception that dieting and weight management programmes are ‘for women’, and concerns about feeling out of place in female-dominated groups.

“This study will modify and pre-test an effective and cost-effective programme developed in Scotland with professional soccer clubs to determine its acceptability for New Zealand men.”

Dr Maddison is one of nine researchers to receive a combined total of more than $1.2 million in Feasibility Study funding in the HRC’s 2015 funding round.