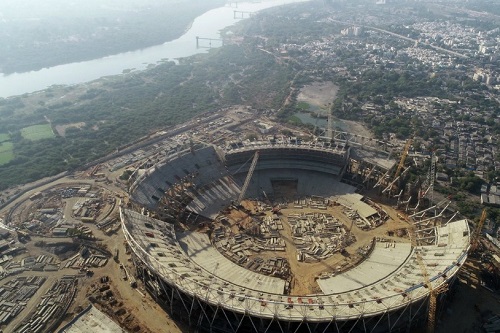 2nd July 2014 - Cathedral for the modern age opens in Manila