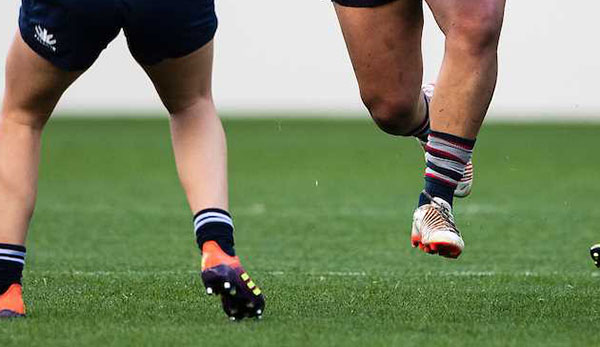 World Rugby advised that their 2020 recommendations came after a comprehensive, collaborative and transparent review of its existing guidance and noted that “the physiological differences between males and females necessitate dedicated men’s and women’s contact rugby categories for safety and performance reasons.”

NZ Rugby is working through the design of its transgender player policy with Participation Development Manager Mike Hester unsure whether transgender women will be able to play women’s rugby or will be restricted to men’s.

NZ Rugby will next month hold workshops in Auckland, Wellington and Christchurch with “coaches, players and administrators” to discuss “safe inclusion” of transgender athletes. 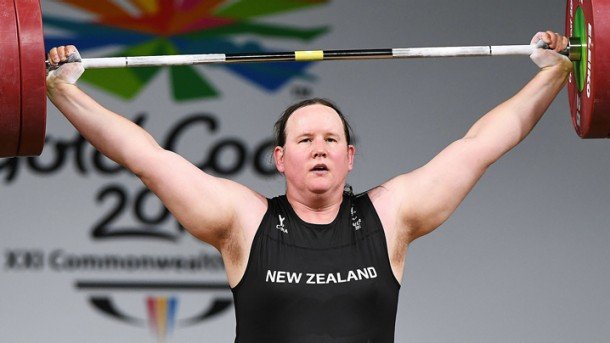 With New Zealand weightlifter Laurel Hubbard poised to become the first transgender athlete to compete at the Olympic Games, the move has already reignited the often vitriolic debate over the ethics of trans sport.

Reuters is today reporting that female Belgian weightlifter Anna Vanbellinghen says allowing Hubbard to compete in the women's event at the Tokyo Olympics is "a bad joke".

Hubbard, who competed in men's competitions before transitioning in 2013, is set to become the first transgender athlete to compete at the Olympics after weightlifting's governing body modified qualifying requirements for Tokyo.

The 43-year-old still has to satisfy the New Zealand Olympic Committee (NZOC) of her fitness and performance standards before selection but the prospect of her participation has already raised questions.

Vanbellinghen, who competes in the same +87kg division as Hubbard, said she fully supported the transgender community but the principle of inclusion should not be "at the expense of others".

NZOC has strongly backed Hubbard’s right to compete in the past, and said all athletes selected for Tokyo would receive its support.

Current IOC rules state a trans woman can compete provided her testosterone levels are below 10 nanomoles per litre, a criteria Hubbard meets.