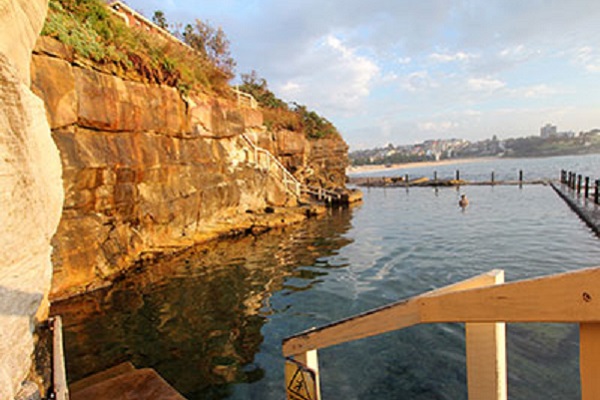 The issue of access for certain transgender women to a female-only ocean pool in Sydney’s Eastern Suburbs has been in the spotlight after its operators indicated only those who had undergone gender reassignment surgery could use the popular pool.

The McIver's Ladies Baths at Coogee, Australia's only coastal pool to remain strictly the domain of females and children, has been challenged over a policy that excluded transgender women who had not had surgical intervention.

With social media users highlighting and criticising the exclusion of some trans women the Baths’ policy on transgender women, published on the FAQ section of its website, has been changed twice since attention was drawn to it on Monday afternoon.

After social media users questioned the policy and called for swimmers to contact Randwick City Council, the Randwick & Coogee Ladies Swimming Association, which manages the historic facility on behalf of the Council, changed the website to read: “McIver’s Ladies Baths has an exemption under the Anti-Discrimination Act awarded in 1995.

“Only women and children (boys up to 13 years of age) are permitted entry. If you wish to make any further inquiries please contact the Randwick City Council.” 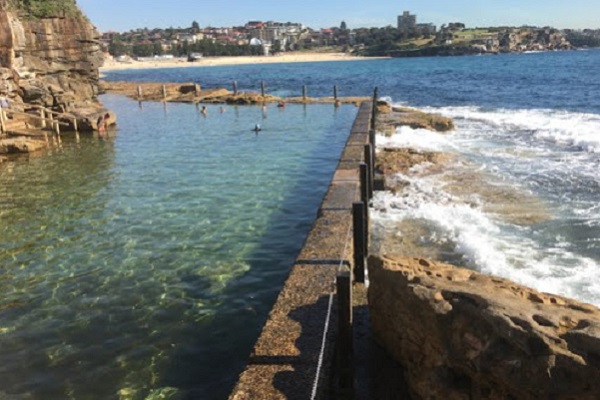 The Baths are allowed to operate as a women-only space under a 1995 NSW Government exemption to the state’s Anti-Discrimination Act.

By this afternoon, the Association's website had amended the response to the question to say: "Transgender women are welcome to the McIver’s Ladies Baths, our definition for transgender is as per the NSW Discrimination Act."

According to the Act, a transgender person is someone whose recorded sex is changed under law.

The Association did not provide further details on how such a policy might be enforced, instead stating on Facebook that "entry to McIver's Ladies Baths is for women and girls (open age) and boys up to 13".

The response has since been removed from the ‘frequently asked questions’ section of the association's website.

A statement from the Council later advised “Randwick Council is an inclusive organisation that values diversity in our community, and have always supported the inclusion of transgender women at McIver’s Ladies Baths.”

The statement reiterated that the Association, to whom the Council sub-leases the Baths from the council, “are ultimately responsible for management and entry to the baths”.

The Council statement added “it is our understanding the association has always had a policy of inclusion and we have been in contact with the management of the baths to ask them to more accurately communicate this inclusive position on the issue on their website.”

Commenting on the issue to Guardian Australia, Equality Australia Chief Executive, Anna Brown advised “all Australians should be treated equally and allowed to live with dignity as who they are. No woman, whether trans or not, should be forced to reveal any part of her body as a condition for accessing public facilities.” She said the NSW law was out of date, and “should be updated to remove confusion and bring it into line with more contemporary anti-discrimination acts in other states and federally”. 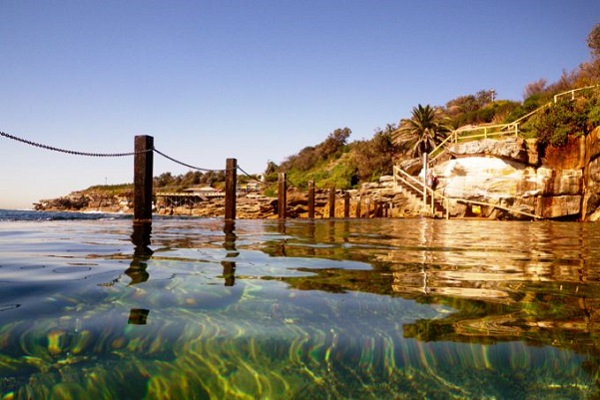 Brown noted that the stigma faced by trans women often leads them to exclude themselves from health and fitness activities.

A Council spokesperson said it was "an inclusive organisation that values diversity in our community, and have always supported the inclusion of transgender women at McIver’s Ladies Baths".

The Association's website says the pool "provides a safe place for women of many ages, religions, and backgrounds" and "a sanctuary of healing, acceptance, and security".

In 2010, the Sydney Morning Herald reported that Council rangers had received complaints after a person who said they were in the process of becoming a woman, went to use the pool.

The visitor's two female companions had assured swimmers their friend was having hormone therapy.

A Council spokeswoman said at the time “the issue of allowing transsexual people, or people going through the process of a sex change, to use the McIver's Ladies Baths at Coogee is extremely sensitive".

"Someone may still exhibit male characteristics, despite having had a sex change.”

Set into a rock platform overlooking the ocean between Coogee Beach and Wylie’s Baths, McIver’s Ladies Baths is the last remaining women-and-children-only seawater pool in the country.

The area has been used as women-only swimming spot since before 1876.

Images of the McIver’s Ladies Baths courtesy of Randwick City Council (top) and Swimming Pool Stories (middle and below).