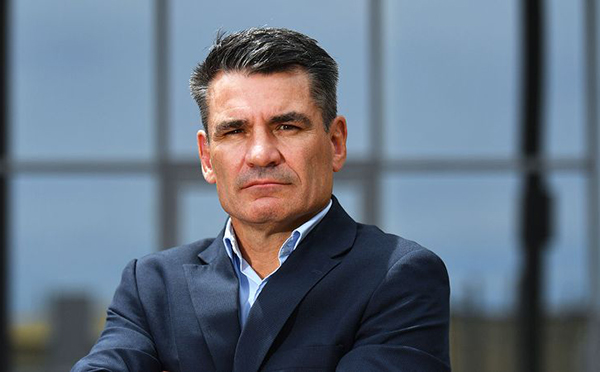 A new agency, Sport Integrity Australia (SIA), due to begin operations on 1st July has appointed David Sharpe as their inaugural Chief Executive.

Sharpe, former assistant commissioner of the Australian Federal Police, a former rugby league player and manager, and soon-to-be-former Chief Executive of the Australian Sports Anti-Doping Authority (ASADA) will head up the SIA when it amalgamates ASADA with the National Integrity in Sport Unit, and various functions of Sport Australia, such as child protection into one body.

The Chief Executive will be handed sole discretionary powers.

Whether it is state sponsored doping, infiltration of sport by organised crime or corruption in sport, Sharpe notes that threats to the integrity of sport can emerge from many sources.

The appointment, announced by the Federal Minister for Sport Richard Colbeck, is part of the Government’s commitment to the Review of Australia’s Sports Integrity Arrangements (Wood Review) recommendation to establish a cohesive sports integrity capability along with the National Sports Tribunal.

SIA will work with integrity units in sports including the NRL, AFL and at community level to protect organisations and sports that are vulnerable.

Sharpe says the creation of SIA will bring together key stakeholders such as National Sporting Organisations, athletes and agencies as well as sports integrity capabilities around the world to ensure every base is covered.

Sharpe advised “together, as a team, we are powerful. We can put a protective, ethical ring around sport to protect it from those seeking to corrupt or exploit the vulnerable for their own gain.

“This is an opportunity to share and learn from each other because, after all, we are all here to protect sport.

“In these unsettled times as sport collectively deals with the COVID-19 pandemic, now more than ever, sport requires certainty, fairness and leadership.”

Sharpe adds "we've seen organised crime set up in this country and they'll exploit any vulnerability.

"They'll find any mechanism they can that involves making money and they'll exploit that. Sport is one of those, and betting markets in particular, exploiting vulnerable athletes and exposing them.

“There is a lot of work to be done, but we are on the right track guided by the recommendations of the Wood Review.”

Reaching this point could not have been possible without the collaboration of ASADA, the National Integrity in Sport Unit (NISU), Sport Australia and the Department of Health.

Minister Colbeck added "David's done a really good job with ASADA. Australia has a very good reputation globally with respect to sports integrity and we wanted that to continue.”