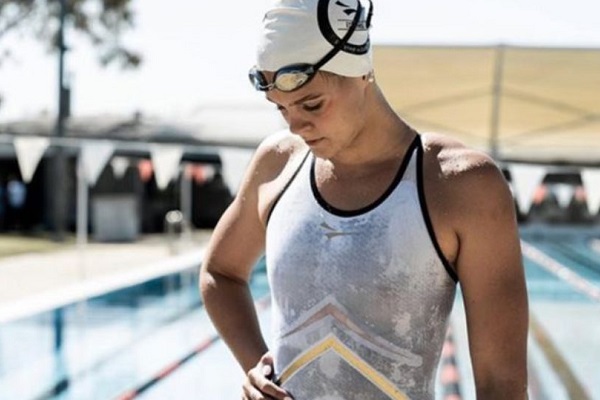 In a move to clarify the processes in the wake of swimmer Shayna Jack’s recent positive drugs test, the Australian Sports Anti-Doping Authority (ASADA) has advised that legally-binding confidentiality agreements are vital to its doping investigations.

The positive test by Jack prior to the recent Swimming World Championships was not immediately publicly revealed, with Swimming Australia saying it could not detail the information.

Swimming Australia Chief Executive Leigh Russell advised yesterday that the body had to wait until Jack or ASADA released details of the positive test.

Speaking to the Nine Network yesterday, Russell advised “it would have been so much easier for us at Swimming Australia to be transparent about the adverse test finding as soon as we were notified.

“Certainly that would have been an incredibly easier proposition for us than perhaps waiting for Shayna or ASADA to release information.”

Later on Monday, ASADA released a statement about its processes, stressing it should not be attributed specifically to the Jack case. ASADA said it had, since 2006, entered into legally-binding confidentiality undertakings with sporting organisations which restrict what the organisations could say.

The statement advised “this is, and always has been, ASADA’s standard practice.

“One of the reasons as to why ASADA has these agreements is to protect the integrity of our investigations.” 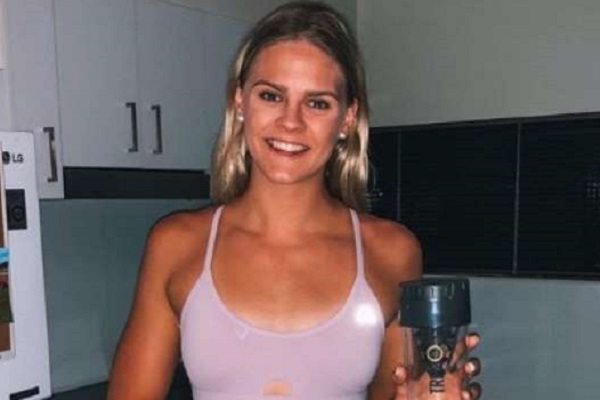 ASADA said it was one of a few anti-doping organisations globally with investigation powers under legislation, noting “it is ASADA’s standard practice to conduct a thorough investigation in relation to all allegations of doping in Australian sport, including when an athlete returns a ‘positive’ test result.

“This enables ASADA to assess the veracity of an athlete’s claims and determine whether other athletes or support persons are involved in a broader anti-doping issue, as well as taking into account the rights and welfare of the athlete. More importantly, our investigations enable ASADA to target facilitators who may be preying on Australian sport and our athletes.”

ASADA said it assessed whether to go public with information on a case-by-case basis, adding “often it is not in ASADA’s interests for our investigation to be public in the early phase of our processes.

“In simple terms, what would a facilitator of doping do if they were to become aware of ASADA’s investigation? From our experience, evidence could be destroyed, or our investigation frustrated by the fact that it was subject to public commentary.”

ASADA said it could “never restrict an athlete’s right to discuss or talk about their case”.

Jack, who faces a ban that looks set to end her participation in the Tokyo Olympics, says she will fight to clear her name.

It was also revealed that Jack had last year promoted a sports nutrition supplement, although there is no suggestion that the product was related to her positive test.

Swim school operator Kingswim, for whom Jack had been an ambassador, has removed all references to her from its website.