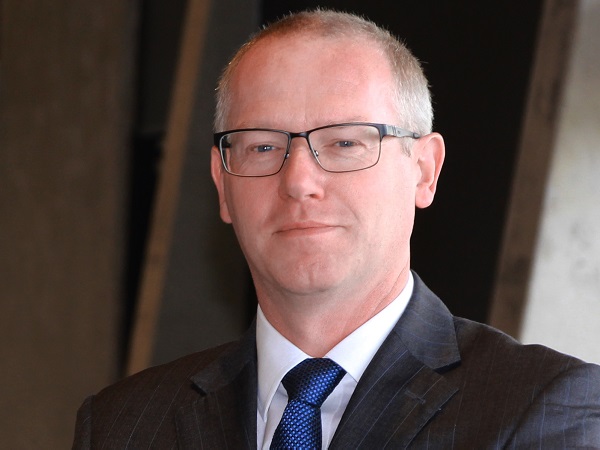 SMG, part of the Kai Tak Sports Park Limited (KTSPL) consortium that is building Hong Kong’s largest ever sports infrastructure project, is one of the world’s largest venue managers and is set to merge with AEG Facilities as a new global entity, ASM Global.

Set to open in 2023, Burden will head venue management and operations as part of the design, build, operate contract for the 28 hectare precinct. The project comprises a 50,000-seat stadium, 10,000 capacity arena, 5,000-seat public sports ground, 60,000 metre² of retail space, and public open spaces.

Burden has most recently worked as a consultant for the NSW Government, leading the business case for the redevelopment of ANZ Stadium, the former Olympic Stadium, in Sydney and prior to that as an operations adviser on the newly completed Bankwest Stadium in Western Sydney. 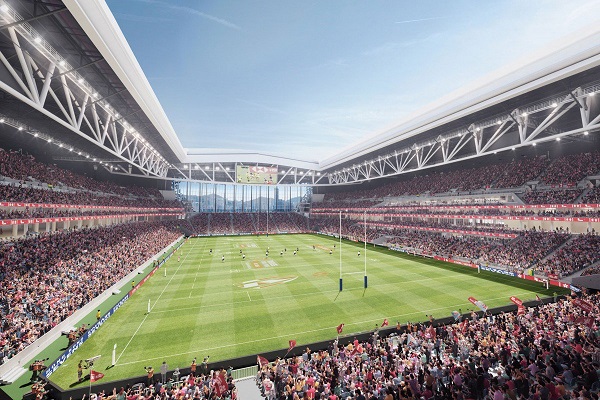 Before moving to Vbase Darren spent seven years in Dunedin, firstly working as the Chief Executive of the trust established to masterplan and build Forsyth Barr Stadium in time for Rugby World Cup 2011. He then became Chief Executive of Dunedin Venues, operator of the Stadium as well as the Dunedin Centre and Town Hall.

Burden has been involved in a number of other venue developments including the redevelopment of Christchurch Town Hall, the major refurbishment of the Dunedin Centre and the opening of Hagley Oval in time for Cricket World Cup 2015.

He originally trained as a surveyor in the UK holding a degree in Building Surveying and becoming a Member of the Royal Institution of Chartered Surveyors. Subsequently he became a Project Director for one of the largest construction consultancies in the UK.

He holds an MBA and was previously Deputy Chair of YHA NZ.

Images: Darren Burden (top) and how the main stadium at the Kai Tak Sports Park will look when hosting rugby sevens after 2023 (below).