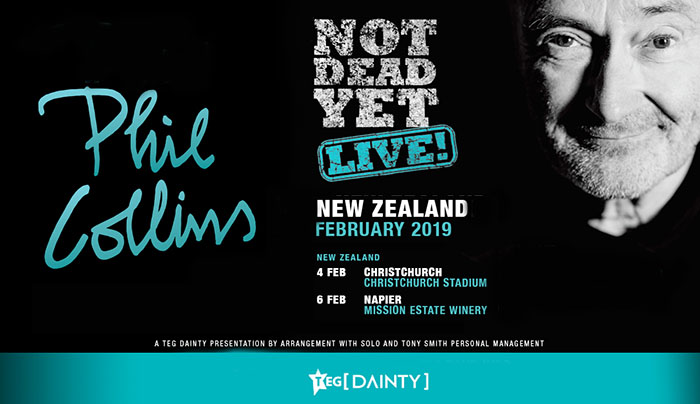 Vbase is preparing for a busy start to the year at its Christchurch venues as it hosts several high-profile sporting events and international acts, including the Phil Collins concert.

Phil Collins is performing at Christchurch Stadium on 4th February as part of his I'm Not Dead Yet tour.

Vbase General Manager Chris Mintern explained “Phil Collins is only performing two concerts in New Zealand and he is an artist that is loved by all generations and we’re expecting at least 25,000 people will attend the concert.

“Many of these people will be from out-of-town which we anticipate will result in an extra $2.4 million of spending across retail and hospitality in the city so it is going to be a really positive event for Christchurch."

Another international artist attracting people from across the South Island is British rocker Ozzy Osbourne when he presents his Farewell Tour at Horncastle Arena in March.

Hagley Oval will also be the venue of one day international between the Black Caps and Bangladesh on 16th February.

Mintern advised “there’s going to be lots of great sporting action for fans to enjoy at Hagley Oval and, of course, February heralds the start of the Super Rugby competition with the BNZ Crusaders set to play their first home game at Christchurch Stadium on 23rd February."

The other big event on Vbase’s calendar is the re-opening of Christchurch Town Hall.

Vbase are looking forward to welcoming the city back to the iconic venue and to start hosting events there again, beginning with the Christchurch Symphony Orchestra and Shapeshifter concert in the Douglas Lilburn Auditorium on 1st March.

Mintern added “this is a really special venue, not only to us but to the entire community, and following its extensive refurbishment the reopening has generated significant interest from concert promoters and event organisers." 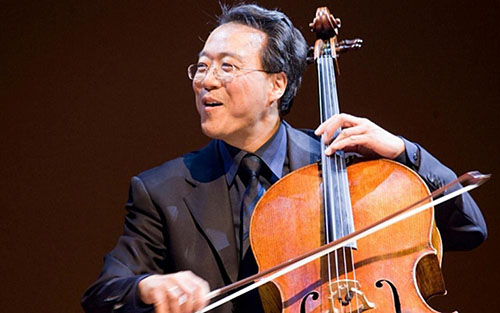 Vbase’s Ticketing Manager, Turlough Carolan commented “we are very excited that the acclaimed cellist Yo-Yo Ma has chosen to play his first and only New Zealand concert in the Town Hall in November."

Vbase and the city's economic development and promotion agency, ChristchurchNZ, spent months working behind the scenes to secure the concert for Christchurch.

Carolan conclude “Yo-Yo Ma is a super-star in the classical musical world. He’ll be visiting 36 cities across six continents as part of his two year global Bach journey and we were really keen to make sure that Christchurch was one of those 36 cities.

“We saw it as a fantastic opportunity to attract visitors to our city and to showcase our restored Town Hall and its world-renowned acoustics.’’