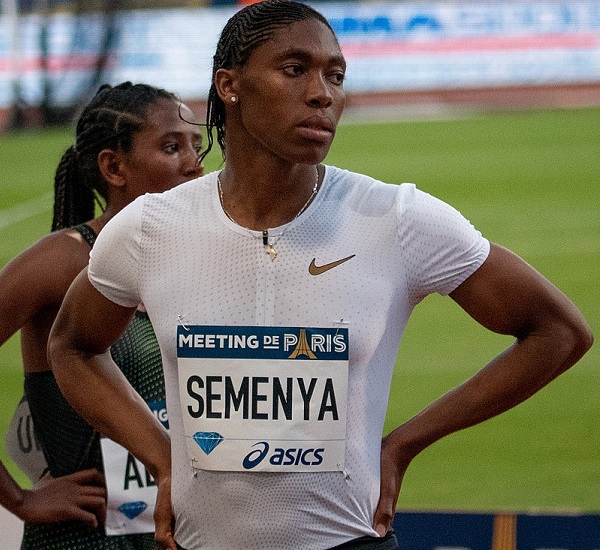 South African middle-distance runner Caster Semenya will not compete at the IAAF World Championships in Qatar in September after a Swiss court stood behind the world athletics governing body rule that would require her to take testosterone-reducing medication.

The South African had been expected to defend her world 800 metre title in late September after the Swiss Supreme Court had temporarily exempted her from an IAAF rule relating to athletes with differences in sexual development (DSD).

A tribunal at the same Court has overturned that ruling.

In a statement Semenya advised “I am very disappointed to be kept from defending my hard-earned title, but this will not deter me from continuing my fight for the human rights of all of the female athletes concerned.”

Last month the Swiss Supreme Court temporarily suspended the IAAF rule that requires all DSD athletes to reduce their testosterone to below five nmol/L for at least six months if they want to compete internationally at all distances from 400m to a mile.

The rule had been at the centre of a landmark case brought against the IAAF by Semenya at the Court of Arbitration for Aport (CAS). That case found in favour of the international athletic body and its claim that high levels of testosterone provided a material advantage in women’s competition.

Semenya has refused to take hormone medication and is in the process of appealing against the Cas decision. A temporary stay of the rule had been granted while that appeal continued but the court decided to overturn that decision after finding that the “high threshold” for any suspension had not been fulfilled.

Dorothee Schramm, the lawyer leading her appeal, advised “the judge’s procedural decision has no impact on the appeal itself. We will continue to pursue Caster’s appeal and fight for her fundamental human rights. A race is always decided at the finish line.”

In a statement issued in Europe overnight, the IAAF added “we understand the Swiss Federal Tribunal will be issuing its full decision on this order tomorrow (Wednesday) and the IAAF will comment once the tribunal makes its reasoning public.”

The 2019 World Championships in Athletics are being held in the Qatari capital of Doha from Saturday 28th September to Sunday 6th October.