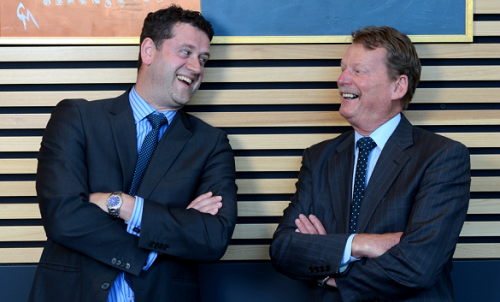 Adelaide Convention Centre Chief Executive Alec Gilbert is to end his 12 year tenure at the venue, implementing a succession plan that will see Simon Burgess, the Centre’s Director of Convention and Exhibition Sales, take on the role.

Gilbert’s announcement that he will step down follows a period of tremendous growth at the Adelaide Convention Centre, culminating in the recent opening of its new East Building - marking the completion of the ACC’s redevelopment.

Gilbert explains “now that the dust has settled following the opening of our new East Building it is time to take a deep breath and reflect.

“With the redevelopment now complete it is also time to reflect on my own future. After 12 years at the helm, the timing is probably right for change. We have built a world-class team and a world-class facility and it is time to head in a new direction under new leadership.”

Gilbert will remain at the Adelaide Convention Centre through until the end of 2017 to oversee the International Astronautical Congress later this month, which is the largest convention ever held in Adelaide. 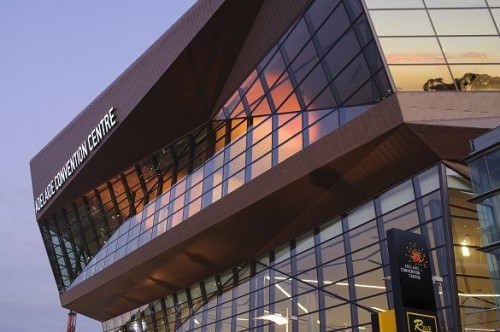 He will also lead a management transition to Burgess, who has been in his role since 2012.

Adelaide Venue Management Chair Bill Spurr commented “it will be a sad day when Alec hands over the baton, but Simon is well equipped to be successful in his new role given he’s learnt from the very best in the business in Alec.

“We look forward to acknowledging Alec’s extraordinary contribution to the Adelaide Convention Centre and South Australia closer to his departure with industry colleagues and staff.

His achievements in all areas have been many, significant and of the highest order. He’s been an exceptional chief executive.”