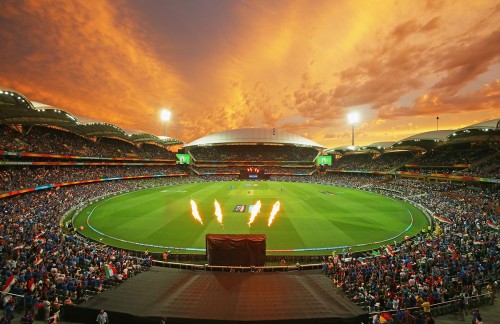 A dramatic sunset at one of the most watched cricket matches in history and a popular Indian soap opera are luring tourists to South Australia.

Indian tourism to the state is riding high on the back of the 2015 ICC Cricket World Cup fixture between India and Pakistan at the historic Adelaide Oval, which was watched by a record television audience of 1.3 billion and featured a memorable sunset.

Promotional YouTube videos and social media campaigns launched ahead of the match starring former Indian cricketer Ajay Jadeja exploring some of the state’s major attractions also contributed to the surge.

Following the success of the cricket campaign, the South Australian Government has invested $70 million to market the state domestically. 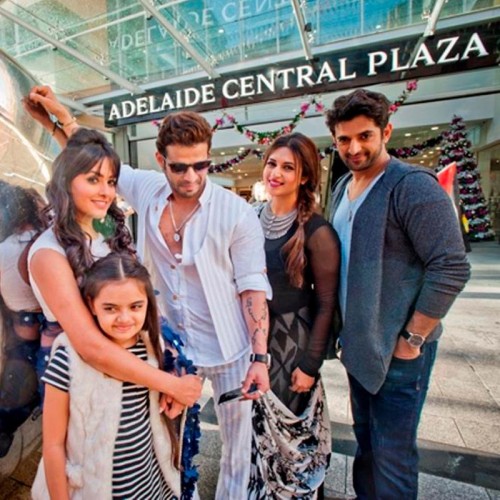 During this time, the show’s stars Divyanka Tripathi and Karan Patel shared their pictures of visits to iconic South Australian destinations including Adelaide Oval, Barossa Valley and Kangaroo Island with their huge social media followings.

South Australian Minister of Tourism Leon Bignell said the economic benefit had continued beyond the World Cup, commenting “the image of the orange sunset over our redeveloped Adelaide Oval during that match is now etched into South Australian sporting folklore - as well as the hearts of a billion cricket fans in India.

“The State Government is committed to ensuring our engagement with India is strong so we can build mutually beneficial relationships that will benefit our state and its economy,” he said.

“Securing the 2015 ICC Cricket World Cup provided a fantastic opportunity to internationally market South Australia as a tourist destination as well as opening up business and trade opportunities.”

Images: The sun sets during the 2015 ICC Cricket World Cup fixture between India and Pakistan at the Adelaide Oval (top) and Ye Hai Mohabbatein cast members in Adelaide (below).