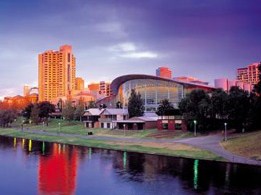 The National Tourism Alliance has applauded the 180 finalists to be recognised at the upcoming Qantas Australian Tourism Awards, being held at the Adelaide Convention Centre tomorrow (10th April).

Looking forward to the Australian tourism industry’s biggest awards event, National Tourism Alliance (NTA) Chair John Hart stated “we congratulate the outstanding tourism operators from around Australia who have won their state or territory Awards and are now competing at the national level (and) we look forward to honouring the very best of Australia’s tourism industry.”

Tourism Awards across 28 categories including adventure, all types of accommodation, tours, restaurants, wineries, events and festivals..

The Awards will also see the naming of this year’s Australian Tourism Legend for outstanding services to tourism over the years. 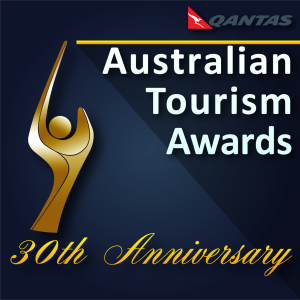 Celebrating its 30th Anniversary this year with a gala event at the Adelaide Convention Centre, hosted by the South Australian Tourism Commission, guests will be treated to the finest food and beverages that South Australia has to offer, and unique local dance and musical entertainment.

Qantas is the long standing naming rights sponsor of the event, while Tourism Australia is the event's Platinum sponsor.