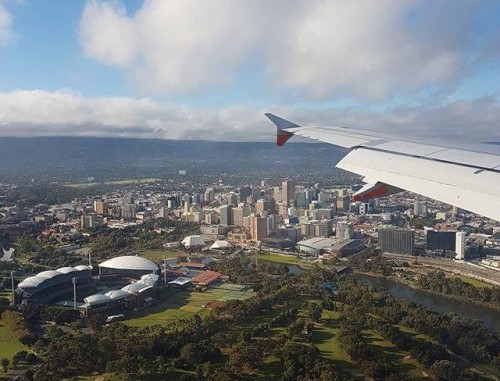 Expected to attract more than 2,500 delegates from around the world to meet and develop future tourism business, the event helps to grow Australia’s $100 billion tourism industry.

With ATE acknowledged to deliver significant economic benefits for its host locations, Adelaide, as the host city, can expect an immediate injection of around $10 million to the local economy during the week-long event.

Collectively, the 700 international travel wholesalers and retailers who attend ATE bring close to three million visitors to our country each year with an estimated pre-booked spend between $5.5 and $8.5 billion as well as their on-ground spend in Australia.

More than 550 Australian tourism businesses will have the chance to showcase their products and services directly to the agents who sell Australian holidays internationally during the more than 50,000 business appointments held at ATE.

ATE is all about showcasing the exceptional destinations and experiences offered by the diverse tourism businesses that can be found throughout our country, so that we in turn might convert this into future bookings and travel to Australia.

Next year will be the third time ATE has been hosted in Adelaide, with the event first being hosted in the city in 2006 and again in 2010.

Running from 15th to 19th April next year, ATE18 is backed by the South Australian Tourism Commission.