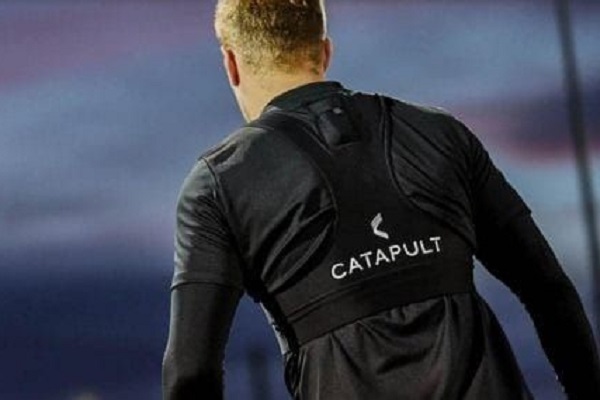 Lopes, the former Chief Revenue Officer of Amazon subsidiary, Audible, will relocate from New York and be based out of Catapult’s Boston, Massachusetts, USA office.

Lopes, who commenced his new role on 11th November, was according to a media release attracted to Catapult’s global market leadership, strong history of innovation and growing revenues.

He advised “(I am) excited by the opportunity to lead the company during a period of significant potential in a largely untapped market, and passionately believes that Catapult can grow substantially from its current size.”

One of his main focuses when commencing in taking on the Chief Executive’s role for the Australian company will be accelerating the development and international roll-out of Catapult’s unique platform underpinning its elite sports performance technology stack.

The ASX-listed company appears confident his past experiences will help him deliver on this. It notes that Lopes personally scaled the Audible business internationally to help reach millions of customers across 40 different languages while developing extensive enterprise partnerships to accelerate this customer growth. 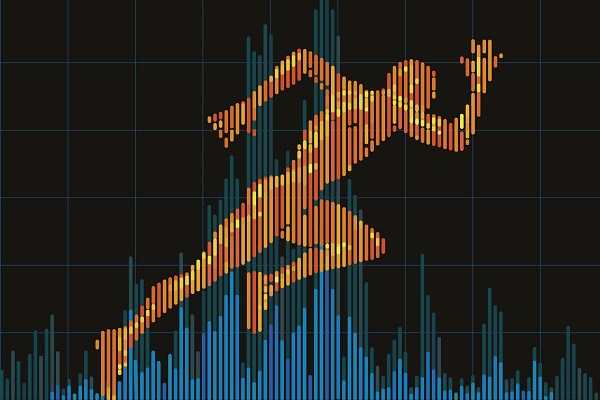 Catapult Executive Chairman Dr Adir Shiffman said the company was delighted to appoint an international executive of Lopes’ calibre, noting “with Will as CEO, the Board is confident that we have a leader with global experience, huge ambition, and the proven ability to help us create the most impactful and successful technology company in world sport.”

Catapult has also renewed its agreement with Rugby Australia for the use of player trackers and signed an aggregated contract with the National Rugby League, cementing the company as a supplier of technology to NRL clubs, NRLW clubs, Australian representative teams and match officials.

Following Australian aggregated partnerships with the AFL, AFLW and National Basketball League, the NRL contract runs for the next three seasons, with a performance-based option for a further two years.

Excited about the opportunity to leverage world-leading technology to quantify athlete performance, NRL’s Head of Football, Graham Annesley stated “this is a milestone agreement for the NRL. For the first time in the NRL’s history we will have an understanding of the league wide demands of the game in order to optimise performance and mitigate risk of injury.”

The deal coincides with the release of Catapult’s newest wearable technology solution, Vector, which will be deployed to teams for the 2020 NRL season – delivering s a new level of accuracy, usability, and efficiency to empower critical decisions about performance risk, and return to play. 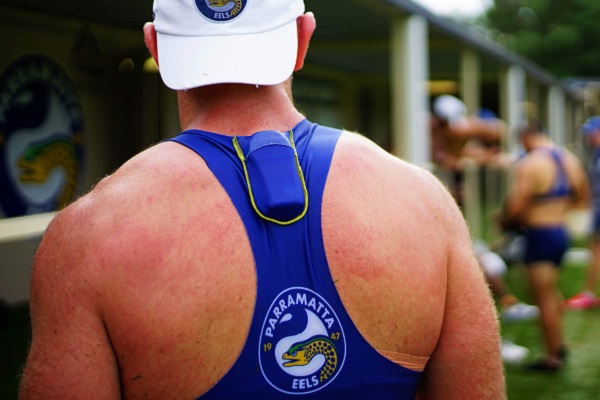 The new agreement covers use of its technology by senior men’s and women’s international squads, junior Wallabies, Australian U18s and Rugby Sevens squads.

The Brumbies, Rebels, Waratahs and Reds’ men’s, women’s and academy squads will also use the technology, according to Catapult.

Players will wear Catapult’s 53 gramme Vector device with a special vest that has conductive materials to help measure their heart rates. The device also has an accelerometer, gyroscope and magnetometer.

The device communicates with sensors placed around a playing area and with satellites.

The Wallabies wore the Vector devices during their 2019 Rugby World Cup campaign.

The company first signed a contract with the Wallabies in 2006.