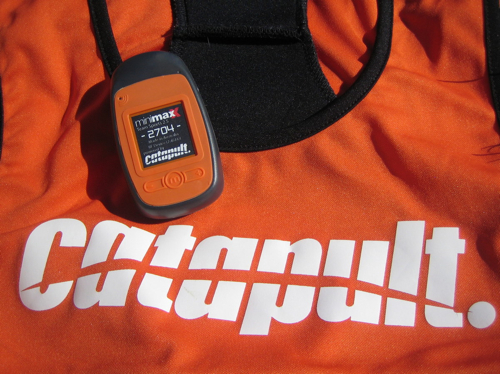 The NBL deal is Catapult’s fifth league-wide and governing body agreement with deals already in place with Cricket Australia, the US Women’s Soccer League, the AFL and Australian Rugby Union.

Under the new deal, Catapult will supply hardware and software analytics solutions for all eight teams’ training and game-day needs.

The deal also provides for the development of next generation analytics to be made available to NBL fans across all NBL platforms, including the provision of live game-day data for media and broadcast purposes. Catapult will also support the league to secure new brand partners across new sponsorship categories.

In an ASX statement, Catapult’s Head of League & Data Partnerships, Karl Hogan advised “the NBL enjoys strong grassroots support in Australia and we see considerable potential for the NBL to leverage this latent support to drive growth in the sport.

“Creating compelling content for fans is key part of that. We look forward to working with the NBL to make next-generation analytics available to fans, and to securing new brand partners for the league.”

NBL General Manager Jeremy Loeliger added “catapult technology is an investment in innovation for the NBL. This technology drives our core property – the players’ performance – whilst enhancing what we can offer fans and brands wanting to associate themselves with elite basketball globally.”