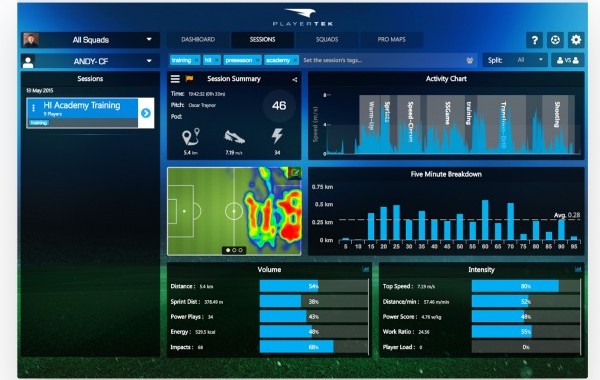 Based on Catapult’s world-leading platform used by more than 1,250 elite teams around the world, PLAYERTEK by Catapult is designed specifically for amateur athletes and teams across AFL, football, rugby league, rugby union, American football, hockey and lacrosse.

As well as a specifically-designed hardware wearable, the solution includes just-released analytics software available in both web and mobile app versions. 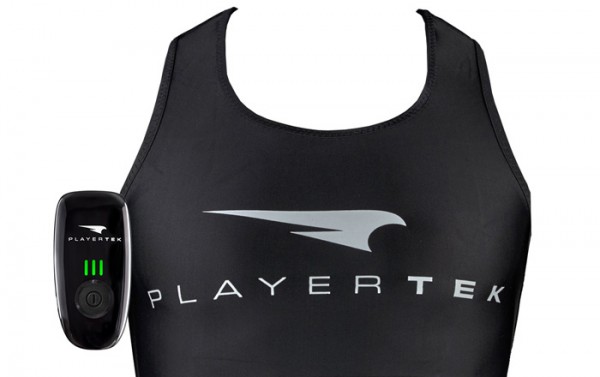 Burgess explains “using the data from Catapult’s GPS devices can have a positive impact on teams at any level. The information can help clubs predict player performance, better manage player injury and give greater insight into what strategies are working well on the field and what can be improved.”

The PLAYERTEK by Catapult product provides all the benefits of the technology that is used at the elite level in a dedicated way for sub-elite teams and athletes, and at a very affordable price point. It allows athletes of all levels and abilities to track their own progress and to compare themselves against superstars in their field. It gives the athletes and the clubs a real indication of their work rate and fitness levels.”

PLAYERTEK by Catapult allows players to easily and accurately track progress, compare with personal bests, and compete with elite footballers and friends. Worn on the upper back and inspired by the professional’s lightweight, fitted garment, the PLAYERTEK by Catapult pod contains an advanced GPS and a series of smart sensors that wirelessly sync data to an iOS app on the user’s mobile device.

In order to provide a comprehensive picture of performance, the PLAYERTEK by Catapult pod tracks movement and measures physical performance during training and games with distance covered, top speed, sprint distance and number of sprints.

Its innovative technology uses heat maps based on accurate positional GPS data to measure how a player’s positioning changes throughout the game, allowing users, the coaches and the club to better analyse player performance against the team’s wider strategy. It also displays game statistics by period helping players to measure and track their fitness over the course of the match. 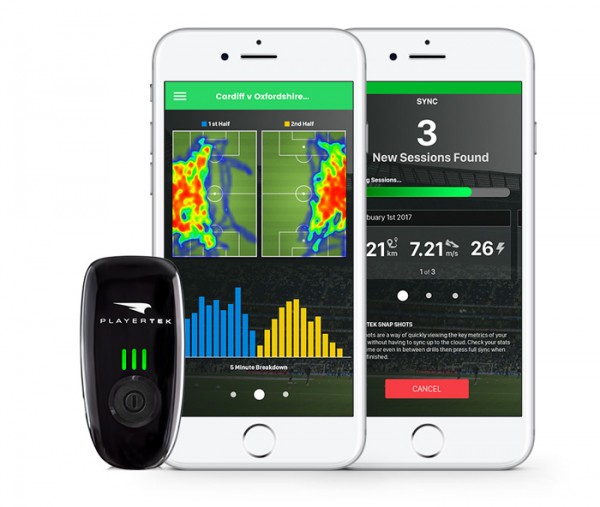 Catapult Sports Executive Chairman Adir Shiffman explains “this is a true-world first ... this is the first wearable for amateur athletes that is based on a world-leading elite performance platform.

“It brings together a series of cutting-edge technologies, forged in elite sports across more than 1,250 of the world’s best teams, in a package specifically for amateur competitive teams.

“An amateur AFL player who cares about performance can use technology from Catapult, the same company that all AFL teams and players use.

“Likewise, for a rugby, rugby league or soccer amateur; they can now use technology from the company used by every NRL team and ARU team including the Wallabies, and many of the very best soccer teams around the world. This is a game-changing event for amateur players and teams.

“Developed in conjunction with top sport scientists, PLAYERTEK by Catapult allows non-professional teams to benefit from a subset of the insights and analytics used by the coaching staff of the world’s greatest teams.”

For more information go to www.playertek.com/aus