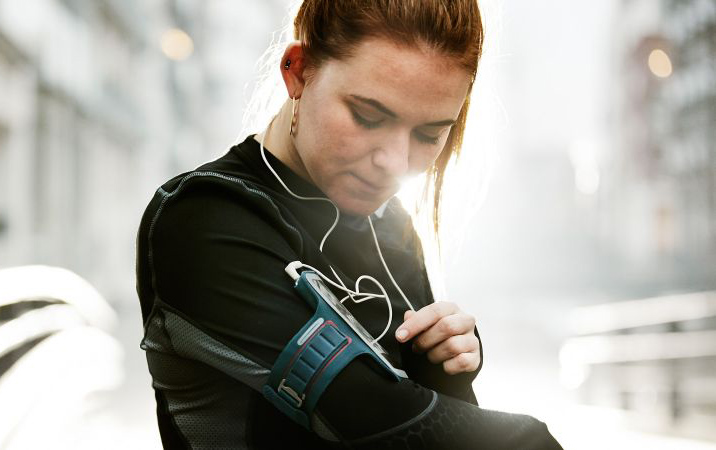 A panel of experts agreed in a SportAccord Gold Coast summit yesterday that wearable technology has the potential to transform sports from an athlete and fan perspective.

Scott Hallenbeck, Chief Executive of USA Football outlined how using the technology to track possible concussion injuries is the “most obvious and important issue” in his sport. 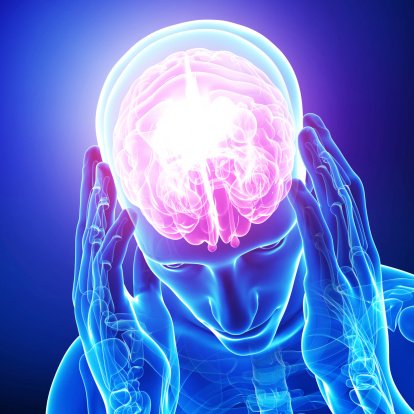 “We have to track the information and recognise the consequences on our side. Our sport has to embrace the power of that data as it is something that is going to revolutionise the sport,” added Hallenbeck.

“Wearables could be fantastic for catching issues early, like heart deficiencies among young athletes,” said Kendall.

Kendall also considered wearables as a means to reducing the costs involved in having large numbers of judges: “Wearables could help judging in the future, but for some sports, it would be a huge cost.”

Kendall spoke of the need to reduce costs in relation to wearables, with bigger Federations potentially working with smaller IFs on introducing the technology.

Hallenbeck alluded to the cost of football helmets incorporating wearable technology as being approximately $1000 per helmet.

Although questions were posed to the panel as to whether athletes who had access to wearable technology had an unfair advantage, the response was that in sport “there is never a level playing field”.

The panel acknowledged that the use of wearable technology to collect personal data also raised ethical issues that are certain to be debated at length in the future. Concerns included the collection of an athlete’s health record which could possibly impact game time and potential sponsorships.

MinterEllison Partner Paula Robinson added that there are many consequences of the technology that are yet to be fully realised.

“We will have to answer those questions in the next few years,” Robinson said.

Wearable Technologies Founder and Chief Executive Christian Stammel said that it was important to understand what the Federations want, although the potential in relation to fan engagement was underlined.

“It is time to think about how to enhance media content,” said Stammel, who added that younger spectators and viewers are demanding more information about the sports they consume.