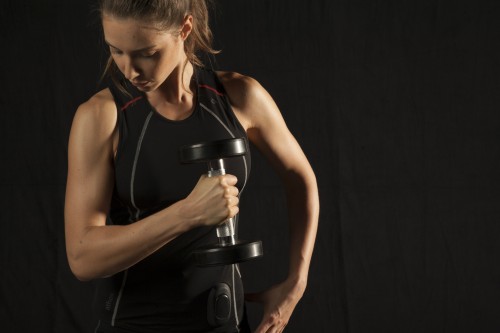 Understanding exactly how hard individual muscles are working during training in real time has enormous benefits for any athlete but until now such advanced technology has been afforded only to the very elite.

Now the world’s first innovative technology sportswear, Athos, is launching in Australia, making it possible for anyone serious about their training to work smarter, harder and to gain real insight into their progress.

Athos is the first ever wearable technology that can measure exactly how hard muscles work during a workout. Using electromyography technology, biological sensors in the apparel measure muscle activity, heart rate and breathing rate and transmit this data to a small module called the Athos Core. The Core then wirelessly syncs to a smartphone app, allowing the user to view that information in real-time.

Exclusive Australian Athos Distributor, Rohan Burdett, explains that the technology has already been a huge success in Canada and the United States, with Australia the only other country with access to the product, it is now expected to revolutionise the way Australians train.

Burdett explains “this unique sportswear provides an unprecedented level of insight into how your body is performing, allowing you to improve with every rep, every set and every work out.

“The technology behind the sensors built into each piece of Athos apparel measures electrical activity generated by muscles. This type of insight is incredibly valuable for anyone training at any level as it ensures you are not only getting the most out of your work out but that you are training your muscles correctly too.

“Athos has captured the attention of athletes at all levels right across the US and has been described as ‘ground breaking’ as it can measure muscle exertion, form and balance. This type of technology truly is providing a revolutionary way for people to train and will have advantages for Australians in a wide range of sports.”

Developed by former engineers Dhananja Jayalath and Christopher Wiebe, Athos launched in the USA in 2012. Since that time, the company was named as one of Fast Company’s Most Innovative Companies of 2015, is in Gear Patrol’s top 100 greatest products on earth and has attracted US$15 million in funding, US$3.5 million of which was from venture capitalist, Chamath Palihapitiya, former Senior Executive of Facebook.

Athos now has a number of patents pending on the product, safeguarding the unique technology for the brand.

The apparel has also caught the attention of some very well known athletes including six time NBA All Star player Jermaine O’Neal who has invested in the company. 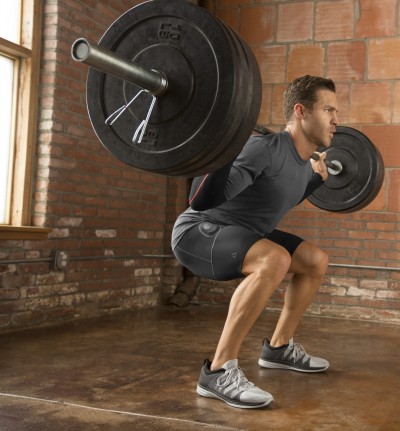 Commenting on his involvement, O’Neal stated “when I saw Athos for the first time, my immediate thought was that it would develop longevity by helping athletes train smarter and prevent injury through a better understanding and fine tuning of our bodies.”

With the weight of super stars such as O’Neal behind it Athos is fast becoming the most sought after sportswear for anyone that is serious about their training.

However, with each garment being handmade there can be a queue for the products.

Burdett believes that the apparel is worth the wait, adding “there are other wearable technology devices on the market but Athos is the only device which measures muscle output and can show you what you can’t feel or see in the mirror.

“Athos is the future of fitness and will do for sport what Apple did to phones. This technology is going to make a huge difference to Australians who are serious about their training.”

Athos technology sportswear is now available made-to-order in both male and female shorts and shirts. Orders can be made online and are expected to take over 30 days from dispatch to delivery.

For more information, go to www.liveathos.com.au