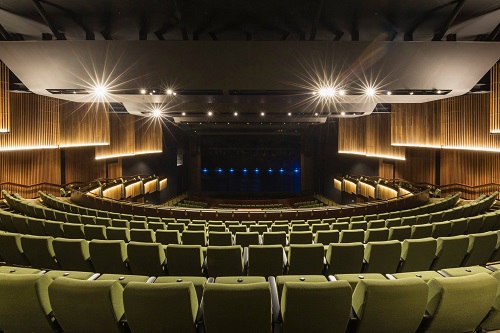 Audiences in Far North Queensland are set to enjoy an increasing range of performing arts experiences with the opening of the new Cairns Performing Arts Centre (CPAC).

Speaking at the Centre’s opening yesterday evening, Queensland Minister for the Arts Leeanne Enoch said the new purpose-built CPAC would be a valuable addition for Cairns, commenting “this new venue will give Cairns the opportunity to host bigger shows and allow Far North Queensland artists and audiences to embrace creativity and experience unique stories.”

The new venue includes the 940-seat CPAC Theatre, the versatile 400-seat studio and an outside performance area. 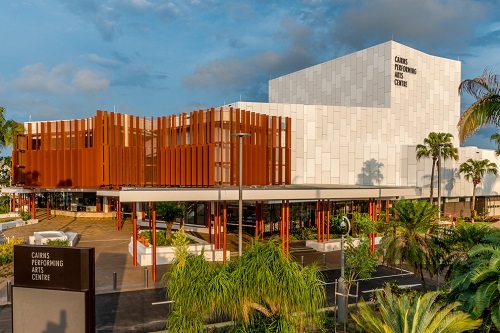 Minister Enoch continued “this (new venue) will provide great new spaces for local artists to tell stories through their creativity and will allow Far North Queensland to host bigger shows and more touring acts,” she said.

“This beautiful part of Queensland is full of dedicated, passionate and talented arts practitioners telling our unique stories through their creative practices, and this venue will go a long way in putting their talents on the main stage.

“We are also investing in an upgrade for the Centre of Contemporary Arts (CoCA) Cairns which will reopen in 2019 with a new look and enhanced facilities,” Minister Enoch said.

“The CoCA revitalisation will help open up new performance and creative opportunities to Aboriginal and Torres Strait Islander artists, and provide an even greater range of new cultural experiences to audiences.” 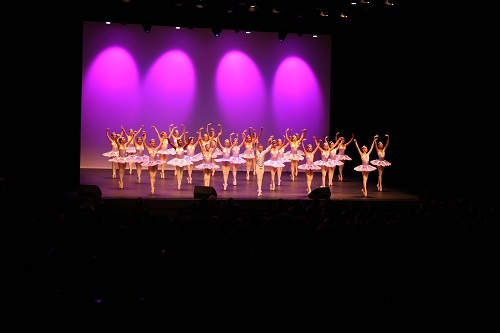 Cairns Mayor Bob Manning said CPAC has significantly expanded the city’s capacity to host a wide range of performances and will offer a better venue for local artists.

He added “this building is a milestone in achieving our vision for Cairns to be recognised as the arts and cultural capital of Northern Australia.

“This strategy will change the soul and the character of our city and is a key step in advancing the evolution and progress of our city.”

The Queensland Government’s funding for CPAC is part of a commitment to build the region’s cultural tourism potential and nurture the next generation of artists.