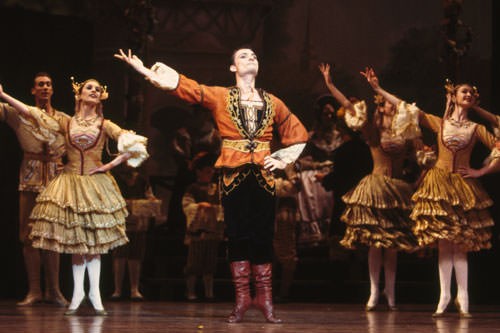 Cairns Regional Council has advised that, after a series of delays, the Cairns Performing Arts Centre (CPAC) will likely be opening in September.

A recent Council meeting confirmed that the budget for the project encompassing the old Cairns Civic Theatre’s replacement and a complete overhaul at Munro Martin Parklands had grown to $68.9 million.

Initially scheduled for completion in August last year, Cairns Mayor Bob Manning told the Cairns Post delays have been caused by unforeseen circumstances included the discovery of more asbestos than predicted during the demolition process and poor ground conditions during foundation works due to marine mud and a high water table.

Mayor Manning advised “this is never an exact science and it is very difficult to provide an exact timeline for construction of a building of this magnitude and complexity.

“Our ability to be flexible has also allowed us to make some improvements to the scope of the project to futureproof this valuable community asset.

“For instance, inclusion of additional back-of-house, dressing room and rehearsal facilities will meet needs well into the future.”

When complete, CPAC will provide seating for 940 people, incorporating balcony seating while space will be significantly increased in the foyer, bar area and public amenities.

The development will also offer a blackbox theatre that can double as a 400-seat performance space, rehearsal and warm-up area; will offer improved back of house facilities, including more change rooms and toilets, a cross over, higher and covered loading bay; as well as providing a deeper stage, more spacious wings, higher proscenium arch, higher fly tower and more fly lines.

Cairns Regional Council has also entering a formal partnership with Queensland Performing Arts Centre in an effort to bring some of the shows and performances that might otherwise have only been staged in Brisbane to Far North Queensland.

QPAC management see the smaller Cairns theatre as a regional satellite space perfect for extending its run of shows.

It has been announced today that this link will see when The Australian Ballet grace the stage of the Munro Martin Parklands with performances of Coppéliato in August. 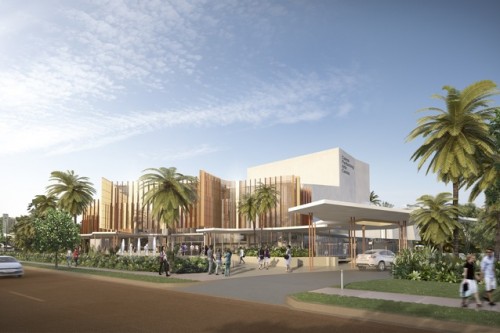 Mayor Manning sees the performance as a coup for the venue, advising “we are so thrilled that The Australian Ballet has chosen to bring this wonderful performance to Cairns.”

Mayor Manning said previous performances in Munro Martin Parklands’ short existence had proven popular, adding “the venue has been open for less than two years but we have already had the opportunity to host some amazing talent from across Australia and internationally.

“Munro Martin Parklands is a spectacular venue that has already built a strong reputation for hosting productions of the highest quality.”

The Cairns Performing Arts Centre is a joint initiative of Cairns Regional Council, the Queensland Government through Arts Queensland and the Australian Government.