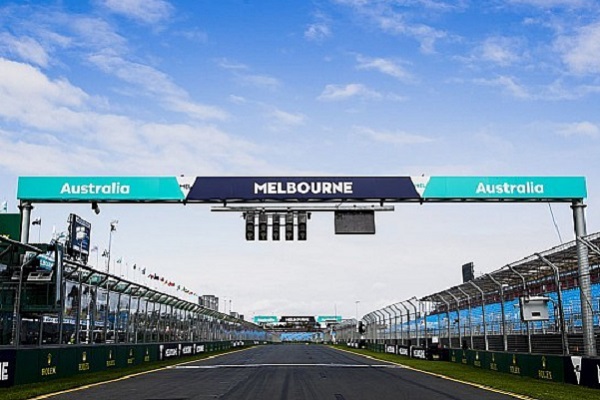 The Victorian Government has confirmed that the Australian Formula One Grand Prix and MotoGP have been cancelled for 2021.

The MotoGP at Phillip Island had been scheduled for 24th October and the Formula 1 race at Albert Park for 21st November, but the sports’ governing bodies required assurances this week that the events could proceed.

Given Australia’s lower than expected vaccination rates and the impact of the National Cabinet’s decision from last week to reduce international traveller intake, those assurances could not be provided within the required time frame.

The Victorian Government said it understood the need for Formula 1 management and MotoGP controller Dorna Sports to confirm their schedules and the decision not to proceed in 2021 was mutually agreed with those bodies.

Noting that such requests were "quite legitimate" Minister Pakula advised "I take no issue with the fact that those organisations needed that assurance this week.

"And given the very low national two-dose vaccination numbers and given the decision of the National Cabinet on Friday, we are simply not in a position to give F1 management or MotoGP the sorts of guarantees and assurances and comforts that they need this week."

Earlier today, Victorian Premier Daniel Andrews had said it would be challenging to stage this year because of travel caps and low vaccination rates.

Normally held in March, the F1 race had already been postponed to November in the hope that border closures would have eased in order to enable the event to take place.

Minister Pakula went on to say “it’s very disappointing that these much-loved events can’t proceed but this is the reality of the pandemic”.

“Until we get much higher vaccination rates we cannot return to normal settings.

He added that the Victorian Government was “getting to work on plans for 2022 immediately”.

The latest contract extension agreed with Formula 1 management means that the race will be held at Albert Park until at least 2025. The Australian MotoGP is contracted to Victoria until 2026 and has been held at the Phillip Island circuit since 1997.

The decision to cancel the event could have ramifications for the 2022 Australian Open, which is due to take place in January.

The ABC has reported that players would not be willing to quarantine for the second consecutive year and a biosecurity bubble would be required if the event was to go ahead.

The cancellation of Melbourne’s F1 race follows that of the Singapore Grand Prix and with no date in F1’s schedule having been allocated for the postponed Chinese GP, the Japanese Grand Prix, due to run from 8th to 10th October, will be the only Asian race east of the Arabian peninsula to run in the current season.

Last year's Australian Grand Prix was cancelled on the morning of the first day of the event due to Coronavirus concerns.