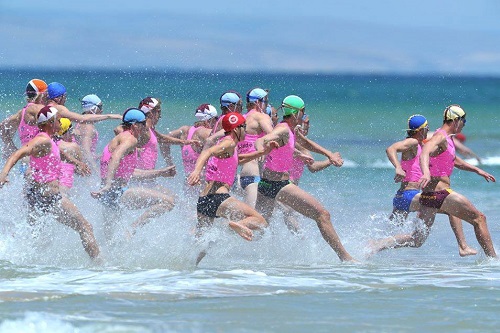 The 2018 Lifesaving World Championship in Adelaide, which ended on 2nd December, broke attendance records with more than 4,400 lifesavers compete in disciplines designed to hone their skills and fitness.

Staged between from 16th November and 2nd December, national teams from 44 nations competed in events at the South Australia Aquatic and Leisure Centre and at Adelaide’s Glenelg Beach. 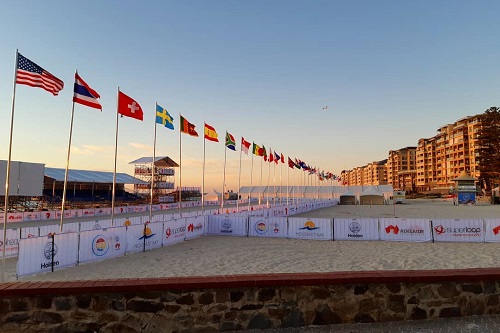 “In total there have been more than 7,000 people involved in the event (making it) the largest Lifesaving World Championships ever conducted.”

The event featured Masters competitions and the first Nipper carnival as part of a Lifesaving World Championships while, competing alongside the traditional sporting powerhouses were nations still developing their lifesaving skills, including Iran, Sri Lanka and China. 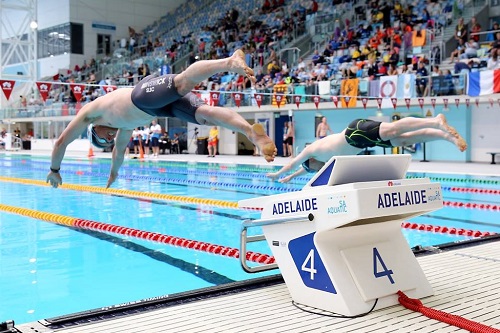 Baker added that although the competition was fierce, there was an even more serious side to the championships, commenting “these lifesavers are competing to maintain their skills and fitness in order to be able to rescue people. Drowning is a leading cause of accidental death in the world and we are here to be better able to prevent it.”

Media coverage of the Championships was live-streamed on Youtube and social media platforms reaching in excess of seven million people in Australia and a live broadcast audience around the world.

The event is also estimated to have delivered an estimated $20 million economic benefit to South Australia.

Images show action from the 2018 Lifesaving World Championship in Adelaide. Courtesy of LWC 2018.