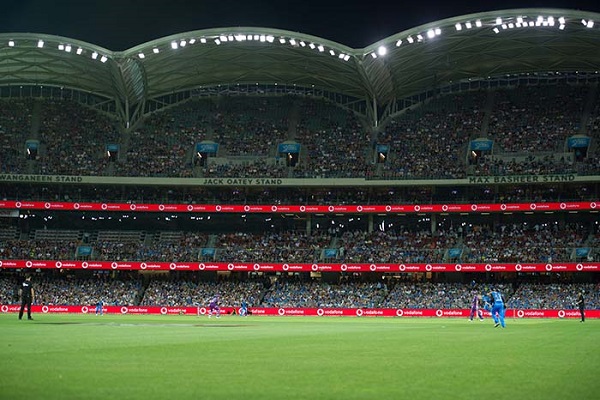 South Australian-based Big Screen Video have recently advised that they have completed more than 750 installations in Australia and New Zealand, including 123 projects in 2018.

Completed projects over the last five years have included a 130 metre² video screen for Crown Casino in Perth, billboards for JCDecaux all around the country, a 45 metre² billboard for oOh! Media in the Melbourne suburb of Cheltenham and 1000 linear metres of perimeter signage at the Adelaide Oval. 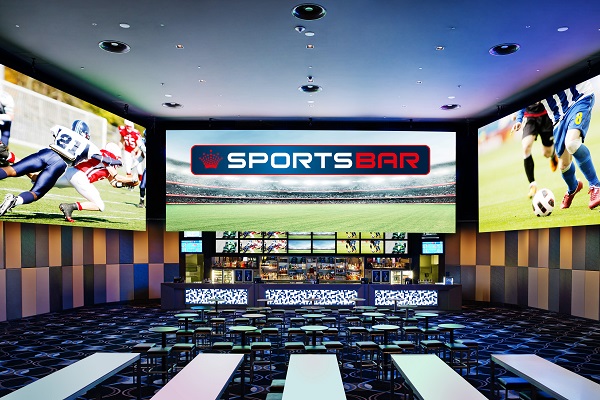 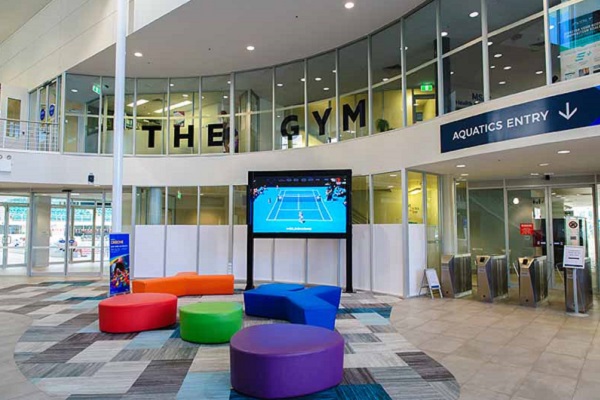 In a blog post on their venue installations, Big Screen Video advise “stadiums are constantly thinking about how to increase fan engagement and drive attendance on game days and at events.”

“In a digital age where we’re so connected all the time, people need a reason to get out of the house and to a live game.”

“Atmosphere and stimulation are integral; stadiums are working harder than ever to bring more than a roaring crowd to the event. Audio visual enhancement has been a game changer for attacking the senses and lifting sporting atmosphere to another level.” 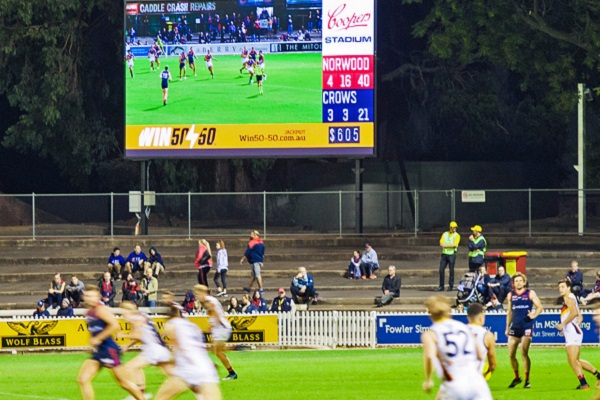 Commenting on how a $9 million sound, lighting and digital makeover at the Adelaide Oval has provided a world class experience for fans, Big Screen Video (BSV) quote Adelaide Oval Stadium Management Authority Chief Executive, Andrew Daniels stating “the new LED installation has given fans a gameday experience that I believe is the best in the world. The multiple levels of 10mm SMD ribbon board, supported by new LED sports lighting and an upgraded sounds system, gives this complete, three-dimensional fan experience. From the moment that a team runs onto the ground, to the moment a goal is scored or a wicket falls, it’s just non-stop, it’s an assault on the senses.”

Images (from top): BSV's perimeter signage at the Adelaide Oval, video screen at Crown Casino in Perth; video screen at the Melbourne Sport and Aquatic Centre and a billboard at Adelaide's Norwood Oval.