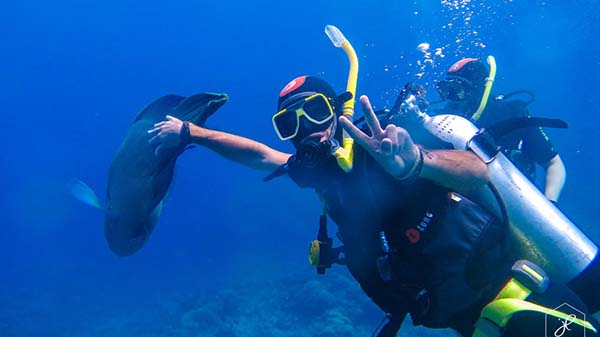 Great Barrier Reef conservationists are urging the Queensland government not to greenlight Clive Palmer’s Central Queensland Coal Pty Ltd proposed mine as Queensland’s environment department announced yesterday it was allowing the plan to move to the next stage of assessments.

A damning report from the Independent Expert Scientific Committee (IESC) on Coal Seam Gas and Large Coal Mining Development has found the mine poses significant risk to surrounding reef ecosystems with no way to offset the damage from mine-polluted water.

The Department of Environment and Science now has 40 business days to prepare a report about the suitability of the project.

The Australian Marine Conservation Society (AMCS) said the new open cut coal mine, situated just 10 kilometre from the World Heritage Reef, would be disastrous because mine affected water could flow into Queensland’s largest fish habitat at Broad Sound, north of Rockhampton.

AMCS Great Barrier Reef campaigner David Cazzulino notes “not only will this mine contribute to the global heating that causes damaging coral bleaching on our Reef, but scientists warn it could also cause irreversible damage to inshore areas of the Great Barrier Reef due to the dirty, polluted waters that may flow from it.

“For the future of the Great Barrier Reef and all the communities and marine life it sustains, this project must be rejected.

“The project would generate 10 million tonnes of coal each year, the same annual output as planned for Adani’s Carmichael mine.

“It’s a no brainer - the Queensland government should not green light this polluting coal mine. Instead they should focus on clean energy projects that will create jobs without harming our Reef, the communities and wildlife that depend on it.

“The Department now has the opportunity to follow their own expert scientific advice and reject this dangerous coal project after the IESC said there were no ‘feasible mitigation measures, including offsets that could safeguard these irreplaceable and internationally significant ecological assets’.” 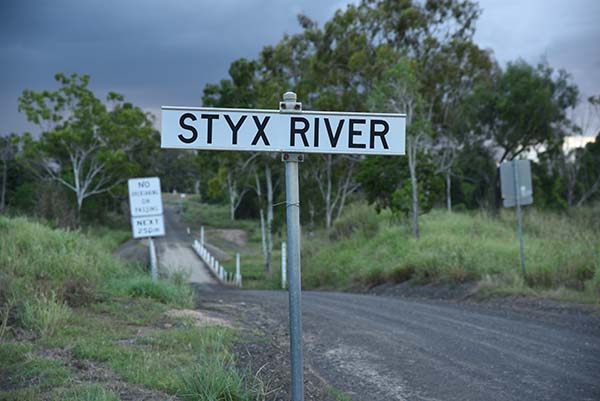 The Broad Sound Fish Habitat Area is located around 10 kilometre downstream of the proposed site of the mine. Other high value environments near the site, and which may be impacted by the project, include Tooloombah Creek, Deep Creek, the Styx River estuary as well as two state-listed wetlands.

The rivers, creeks and inshore areas are particularly important to commercial fishers, with large catches of barramundi, king threadfin and mud crabs being taken from the region. In 2019, 33 fishers caught 85 tonnes of seafood in the immediate vicinity.

The Broad Sound region is also in the middle of two important areas for the southern Great Barrier Reef population of dugongs (Shoalwater Bay and Clairview) and could be an important part of a migratory route for these threatened species.

“It is vital government assessors thoroughly consider these concerns and listen to the IESC, which has rejected this proposal three times. They have made clear the impacts on the Reef from water pollution flowing from the mine, the loss of waterways that provide fish passage during periods of high rainfall and flood, and the disturbance of soils highly prone to erosion.