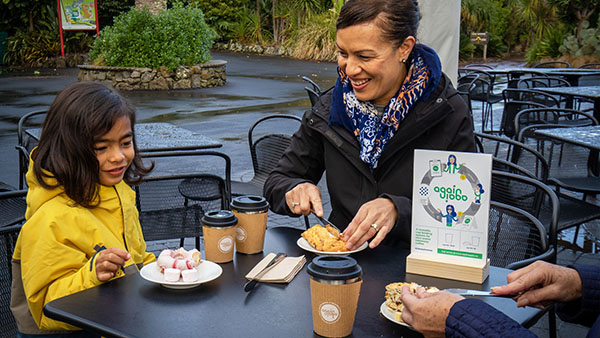 Auckland Zoo has introduced the innovative Again Again zero waste to landfill coffee cup lending scheme aiming to eliminate the use of 160,000 single-use compostable cups a year. Audits conducted by the zoo revealed most of their compostable cups were ending up in the landfill.

Under the Again Again zero waste to landfill plan, members of the public who want their hot drink as a takeaway will pay a $3 deposit to borrow a refundable cup. The cup can then be re-used at the zoo and other Auckland cafes adopting the scheme, or visitors can return their cup for their $3 refund.

The Zoo is also inviting a third option; for visitors to gift their $3 refund to the Zoo’s Conservation Fund which helps threatened wildlife in the wild throughout Aotearoa and all around the world. 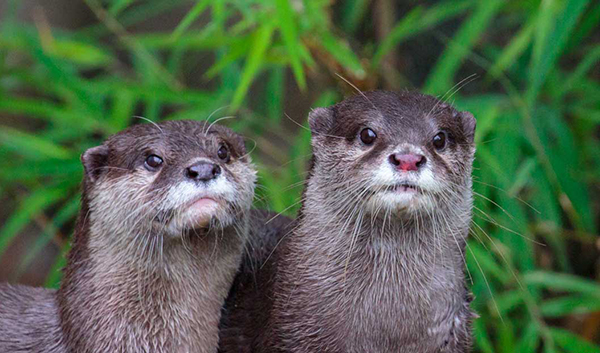 As part of the Zoo’s sustainability journey, they have previously eliminated single-use plastic bags and drinking bottles, and introduced water bottle filling stations around the Zoo, encouraging people to bring their own reusable bottles.

Again Again cups are made of stainless steel and can be washed and reused at least 500 times presenting the zoo with a much greener and more sustainable option. 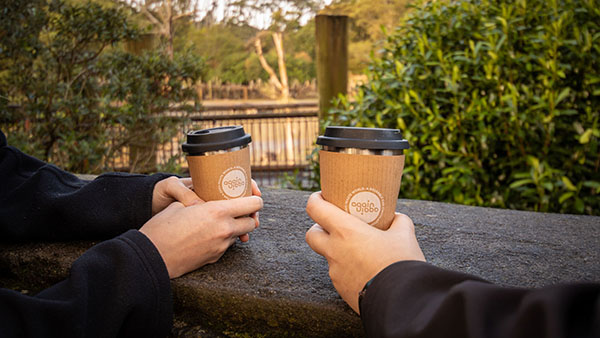 The compostable cups acted like plastic and didn't break down, Auckland Zoo sustainability advisor Tess Chilala advised: "A more sustainable future for our planet, wildlife and people is going to require a fundamental shift in our relationship with the earth. We really need to value the products that are made from our precious natural resources, and consume with respect."

As a certified carbon neutral organisation, Auckland Zoo is constantly working to reduce its carbon emissions and learn about and implement ways to improve and evolve its practices.
“Again Again has provided us with a really great solution. It’s another small step in helping us put our best (and lowest carbon) foot forward,” added Chilala.

In November/December 2018, the Again Again system was piloted in 14 high profile cafes in central Wellington, Newtown and Lyall Bay. In just the first two weeks, these cafes collectively saved 1500 cups from landfill.

On average half of the pilot cafes saw one-in-five customers choosing to use Again Again cups in the first week of the pilot. It’s at that point that the scheme becomes affordable for cafes. At the upper end, within one week, one cafe averaged over 80% of customers converting each day. The offset value of this - cafes no longer need to purchase single use cups - making the Again Again system considerably cheaper for cafes than purchasing disposable cups.