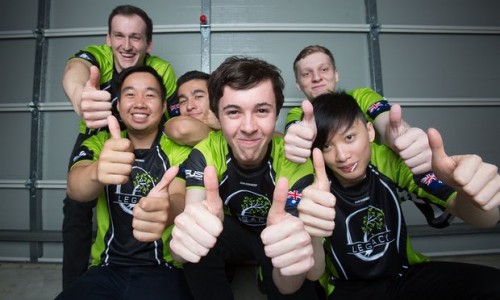 In a move signalling the growing links between traditional and online sports, the AFL's Adelaide Crows have entered the world of competitive video gaming, acquiring a professional eSports team, Legacy, in the first deal of its kind in Australia.

Legacy, who are based in Sydney, are one of the eight top-tier League of Legends (LoL) teams in the Oceanic Pro League (OPL), which launched in the region in 2015.

LoL, published by Riot Games, is a five-a-side online warfare-style game. It estimates its player-base to be more than 100 million users.

Legacy are set to compete in the OPL grand finals, which start on 10th June, with the winner due compete for a spot at the LoL world championship – the biggest eSports event in the world.

In a press release, the Crows advised that the world of competitive gaming has an international audience of close to 250 million people, the majority of whom are aged between 14 and 34 years. 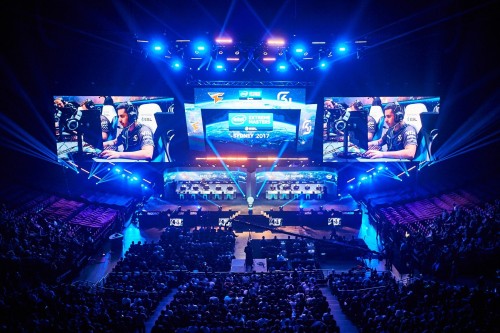 Fagan advised “(eSports) is hugely popular with millennials and there are enhanced opportunities for current and new corporate partners to engage with younger, digital and social media-savvy audiences.

“League of Legends eSports was the most obvious choice for our club to get involved in, as it is one of the most developed eSports leagues in the region.”

The AFL signalled its interest in the eSports industry in May, with the aim of running a tournament at Etihad Stadium, which it acquired last year..

While the purchase of an eSports team is a first for a traditional sports club in the region, it follows the recent investment by global leagues, teams and individuals in eSports - including the NBA, former NBA players Magic Johnson and Shaquille O’Neal, former NFL player Joe Montana, the Philadelphia 76ers and the Miami Heat. In Europe, football clubs such as Manchester City, Paris Saint-Germain and Ajax have also created eSports divisions in recent years.

Images: Members of Legacy, who came second in the 2015 and 2016 Oceanic Pro League grand final of League of Legends (top) and Intel Extreme Masters at Sydney’s Qudos Bank Arena in May 2017 (below).