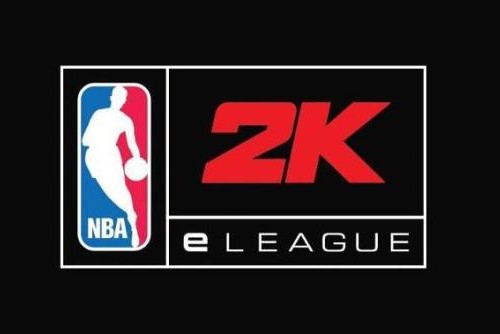 The US-based National Basketball Association is to launch NBA 2K eLeague, the largest engagement by an American professional sports league in the fast growing eSports market.

The NBA is forming the video-game league in partnership with Take-Two Interactive, the longtime publisher of the ‘NBA 2K’ series, with the first competitions to take place in 2018.

With the new venture, the NBA sees the opportunity to tap into the huge and fast-growing community of fans that have flocked to eSports - which at some point could firmly eclipse traditional sports in terms of popularity.

According to a report in US entertainment magazine Variety, “the NBA is laying the groundwork in eSports not only because it sees a bona fide revenue stream, but because video games might become the nymber one way fans interact with the game in the future.”

The number of eSports enthusiasts is expected to grow from 148 million this year to 345 million by 2019, according to research firm NewZoo.

Explaining the move, NBA commissioner Adam Silver stated “we believe we have a unique opportunity to develop something truly special for our fans and the young and growing eSports community.”

Each of the five-player NBA 2K eLeague teams will be operated by current NBA franchises. The initial teams of pro gamers, who will play the game as user-created avatars, will be announced in the next few months. The NBA says it expects about half of the 30 teams to field eLeague squads. The 76ers, Bucks, Grizzlies, Heat, Warriors and Wizards are among the NBA teams that have made recent investments in eSports teams, as noted by Sports Business Journal. 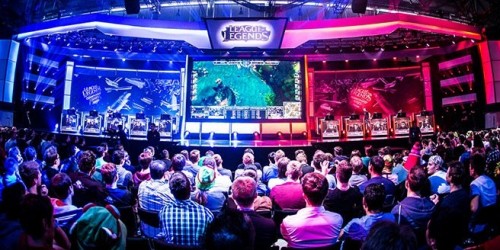 The eLeague will mimic the NBA’s actual season, with a regular season of games followed by a bracketed playoff system leading to the championship matchup.

The NBA is the latest media entity looking to exploit the popularity of eSports, which has been slowly finding a perch on TV and spreading across Facebook.

Major League Baseball has an eSports presence, but not as a league operator. MLB’s BAMTech streaming-video unit - backed by a US$1 billion investment from Disney - entered into a multiyear deal with Riot Games to produce and deliver ‘League of Legends’ eSports programming globally. Meanwhile, Turner and WME-IMG teamed up to form ELeague, geared around Valve’s ‘Counter-Strike: Global Offensive’ with competitions airing on TBS and streamed on Twitch.