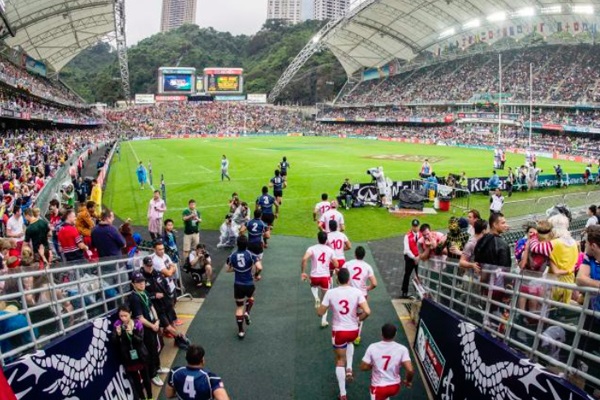 The World Rugby Sevens Series returns to Hong Kong Stadium this weekend for its 44th year, featuring the world’s largest congregation of rugby unions in 2019, with 40 teams from 34 countries competing.

Being held from 5th to 7th April, more than 120,000 fans -– half of those travelling from outside Hong Kong- are expected to gather for the seventh leg of the World Rugby Sevens Series.

Seen as “the jewel in the crown” of sporting events across Asia, the fast paced and deeply loved festival of sport places a series of environmental challenges for its organisers. 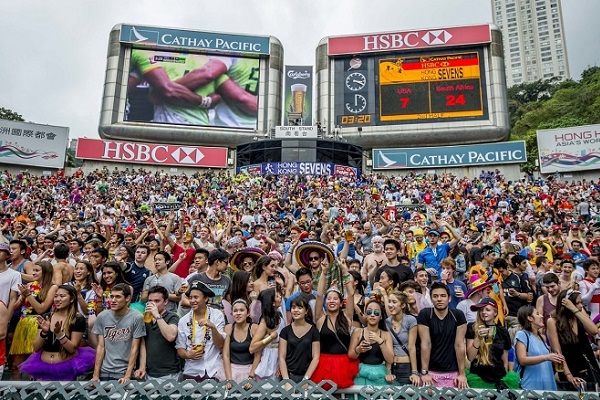 Robbie McRobbie, Chief Executive of the Hong Kong Rugby Union (HKRU), acknowledges how the organisation is paying more attention to the sustainability of the event.

Speaking to Laureus Sport for Good, McRobbie explained “five years ago the HKRU first dipped our toe in the water with an initiative to try and reduce the environmental impact.

“With the support of the (Hong Kong) Government’s Environment Bureau and the management of the national stadium, we’re able to start introducing measures such as food recycling, improving plastic recycling rates and using upcycled materials for things like medals.”

The HKRU’s efforts have since helped the Hong Kong Government create a Green Management Event Guide, which was published last year. 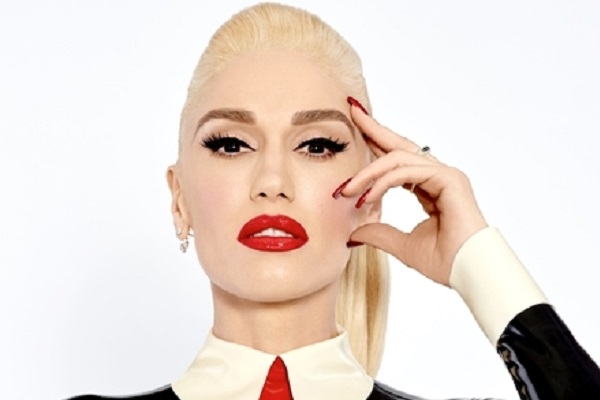 In 2019, though, the HKRU is going one step further, investing in reusable cups for fans’ beverage purchases. Fans will pay a deposit and can either reclaim it on return, or drop the cup in a collection bin without reclaiming their deposit, in which case all funds raised will be used to support HKRU’s sport for development initiatives throughout the city, including deaf, prison and special needs rugby.

McRobbie explains “the initiative should save over 200,000 single-use plastic cups every year (and) given the current limitations of Hong Kong’s recycling industry (with) landfills that are rapidly reaching capacity, that is a not insignificant impact.”

Images: Hong Kong Sevens competitors tak the field at the Hong Kong Stadium (top), fans at the event (middle) and Gwen Stefani is part of the Sevens entertainment this year (below).