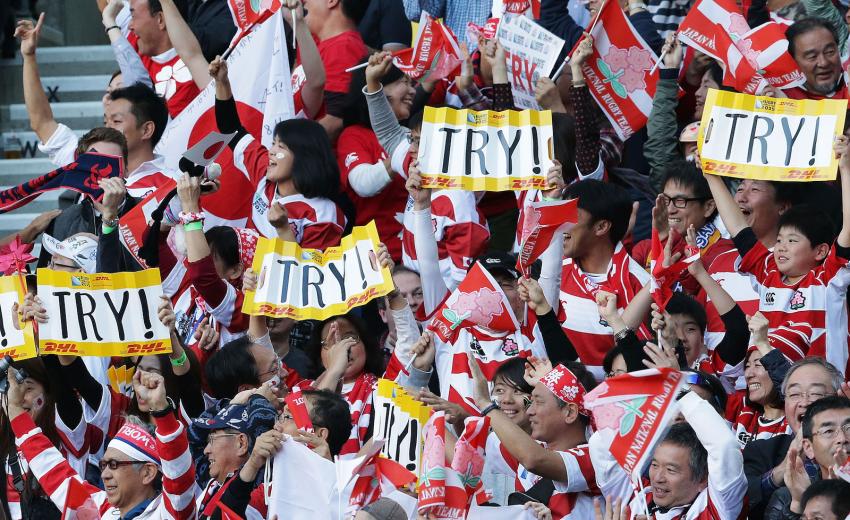 In a move to more accurately value existing and future commercial partners, World Rugby has agreed a deal to use Gemba’s recently created platform Turnstile.

Turnstile, an innovative platform designed to more accurately value global sponsorships, was launched in February this year with Formula 1 as a foundation client. Williams Racing subsequently appointed Turnstile to value its sponsorship portfolio.

Hill added “we believe that Turnstile’s methodology will better reflect the value being generated by the Women’s component of rugby. Women’s rugby is a strong differentiator for our sport and its audience is growing. It already has tremendous goodwill amongst our fans and we want to properly capture this engagement in our valuations.”

Turnstile Chief Executive and Director Rob Mills commented “the Rugby World Cup is one of the pre-eminent sporting events and we are incredibly proud that World Rugby chose Turnstile to value their key assets. World Rugby’s decision is further proof of the industry’s desire to build a more robust approach to the pricing of sport and entertainment properties.”