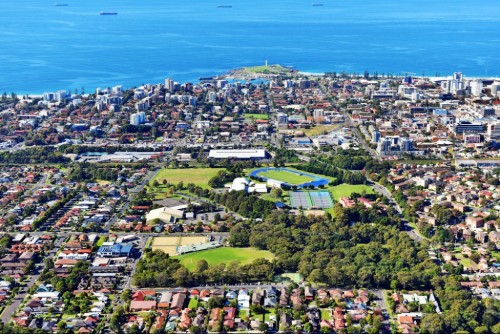 The NSW Government has added the Wollongong local government area as a potential recipient of grants from the Greater Sydney Sports Facility Fund and the Regional Sports Infrastructure Fund - from which it was previously excluded.

Local MP Paul Scully, who has campaigned over several years for the area to be included in the grant allocations, announced “I am counting this as a big win for Wollongong sporting groups to be finally included in this new funding program.

“I’ve been calling on the Government to play fair and allow Wollongong LGA sporting groups to apply for funds so the playing field is level.

“Sporting clubs based in Wollongong LGA have been unfairly in the ‘sin bin’ for long enough.

“Our sporting groups have missed out on so many opportunities to revitalise and modernise their sporting facilities because they have been locked out by a deliberate inexcusable exclusion imposed on them by the Government.”

Scully is still to appear before the Public Accountability Committee inquiry hearing on Friday 27th November 2020, to highlight how unfair it has been for sporting groups based in the Wollongong LGA not to have any access to funding opportunities under the Greater Sydney Sports Facility Fund and Regional Sports Infrastructure Fund.

He added “I will be making sure all Wollongong LGA-based sporting groups are made aware of this big change and that they can now finally apply for projects to improve their facilities after being denied that opportunity for years now by this Government.”

The NSW Office of Sport will announce application dates and guidelines for the new Greater Cities and Regional Sports Facilities Fund in coming months.