Appointments announced for Venues NSW Board 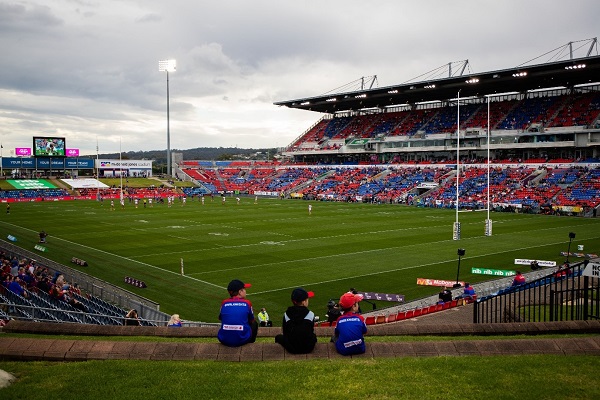 The NSW Government has announced the 11 board members of new Venues NSW agency, with acting NSW Minister for Sport Geoff Lee advising that the venues entity has a directive to attract and win major events.

Former President of the Business Council of Australia, Tony Shepherd will be the Chair of the new agency, with Rod McGeoch, former Chief Executive of the Sydney 2000 Olympic bid, named Deputy Chair.

Todd Greenberg, former Chief Executive of the NRL and Canterbury Bulldogs, and former General Manager of ANZ Stadium, has also been appointed to the board, a move Sydney newspaper The Daily Telegraph, described as “controversial”.

The newspaper reported “Mr Greenberg’s appointment is the most controversial with the new entity’s biggest customer, the NRL, understood to be unhappy at having a former CEO involved.”

Other board members are:

Commenting on the appointments, acting Minister Lee explained “we are embarking on an exciting transformation which will enable the one entity to get maximum returns with a strong, co-ordinated and streamlined approach to attracting events.

“We have assembled some of the greatest minds in business and the community to secure blockbuster events and drive economic activity across the state.

“The mix we have achieved has a perfect blend of expertise in running the biggest and the best sport events and venues, through to former athletes as well as business minds who know how to execute the best deals for the people of NSW.

“I’m also excited to have a strong representation of women on the Venues NSW board as we entice the best female sporting events on the planet into our stadia network.”

Board members will commence their terms from 1st December 2020.

Image: Newcastle's McDonald Jones Stadium is one of the venues being managed by Venues NSW.