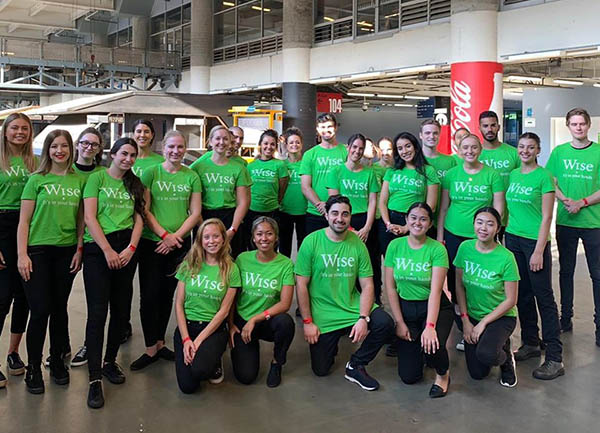 TEG Dainty and TEG Live have thanked reusable cups provider WISE – It’s In Your Hands, for eliminating 300,000 single use plastic cups from landfill during the FIRE FIGHT AUSTRALIA concert weekend at ANZ Stadium in February this year.

The bushfire relief concert on 16th February 2020 may have been the largest stadium event ever in Australia in terms of beer sales on a single day, with over 15,000 beers poured every 15 minutes during the last five hours of the concert. 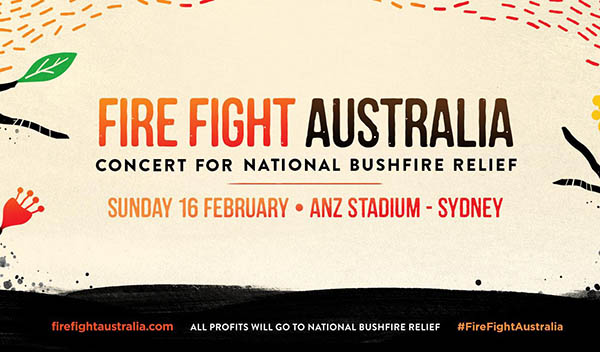 Fans were invited to pay $2 for their cup, which they could take at the end of the day as a souvenir, return and receive $1 back, or donate it to selected FIRE FIGHT AUSTRALIA charities. WISE’s team was assisted operationally by Parramatta Two Blues rugby club, whose volunteers collected cups from around the venues and managed the donation cages.

Donations to FIRE FIGHT from cups came to $19,000 during the concert with 300,000 single use plastic cups eliminated from landfill at ANZ Stadium during the weekend, including Queen + Adam Lambert’s show. FIRE FIGHT AUSTRALIA has now raised $11 million for bushfire relief helped by further fire fight tee sales in recent months by Cotton On.

TEG Chief Executive, Geoff Jones said “TEG sends our deepest thanks to Craig Lovett and his team at WISE for mobilising and delivering on this fantastic project in just six days. It was herculean effort and we were impressed and grateful at how they delivered for us.

“As part of efforts to minimise FIRE FIGHT AUSTRALIA’s carbon footprint it was also the first stadium concert in Australia to offer 100% paperless ticketing to fans who bought tickets online, through Ticketek.” 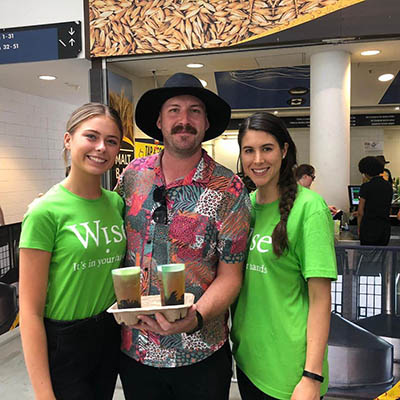 WISE Chief Executive and Co-founder, Craig Lovett advised “our mission at WISE is to remove all single-use beverage plastic from major sports and outdoor events in Australia to help our fragile environment. We were grateful for the opportunity to deliver on our mission for FIRE FIGHT AUSTRALIA and for the chance to make a difference for bushfire relief and the environment. We also wish to thank the charity Parramatta Two Blues rugby club, which we made a $9,500 donation to as a fee for providing 20 volunteers who worked so hard all day to make sure the process went smoothly.”

ANZ Stadium Chief Executive, Daryl Kerry noted that FIRE FIGHT AUSTRALIA would long be remembered as one of the greatest events in Australasian entertainment history, and the fact there were so many positive initiatives in terms of environmental sustainability only added to its lustre.

“When we set out to help other people, our goal is to make a difference . . . 10 hours of world-class entertainment, 23 acts, 75,000 fans at the Stadium, a global TV audience of millions, and $11 million raised for bushfire-affected communities certainly made a difference to many people’s lives.

“This concert showcased the wonderful community spirit we have here in Australia. Everyone embraced the opportunity we had to do something significant to help those in need, and to introduce sustainability initiatives along the way.”

Images courtesy of WISE – It’s In Your Hands Facebook