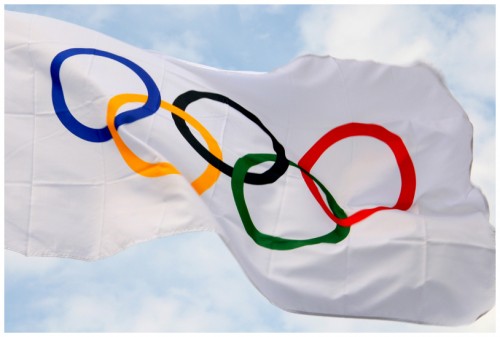 The Western Australian Government will fund Western Australian Olympic and Paralympic athletes directly for the first time, with all selected athletes to receive a $4,000 State Government grant which they and their support team can use to tailor the optimum training and support program as they prepare for Tokyo 2020.

This sees the Western Australian Government reform their Olympic funding package to do away with providing a single large sum to the centralised Olympic Team Appeal.

Commenting on the decision to end direct funding to the Australian Olympic Committee, Western Australian Premier Mark McGowan stated "as the countdown begins for Tokyo 2020, I wish all of Western Australia's Olympic and Paralympic hopefuls the best for the journey to the Games.

"Our changes to State Government funding arrangements mean WA athletes selected for the Games will now receive $4,000 direct funding to assist with the preparation.

"This means our athletes now have more control over how they use the funding to prepare for the Games and realise their dreams.

"Under the previous system, State Government funding went towards a centralised fund, leaving WA athletes with little control over how it was spent."

The direct-to-athlete funding will be provided through the Sports Lotteries Account and administered by the Western Australian Institute of Sport.

The Western Australian Government will also contribute an additional $50,000, to be split evenly between the Olympic and Paralympic team appeals.

"These changes make sure the athletes, their support teams and the Western Australian Institute of Sport are given better control of how our local athletes prepare for the Games.

"We are pleased to also be able to contribute significant funding to both the Olympic and Paralympic Team Appeals, and wish the campaign well on the road to Tokyo 2020."

Next year's Tokyo Olympic Games will be held from 24th July to 9th August and the Paralympics from 25th August to 6th September 2020.