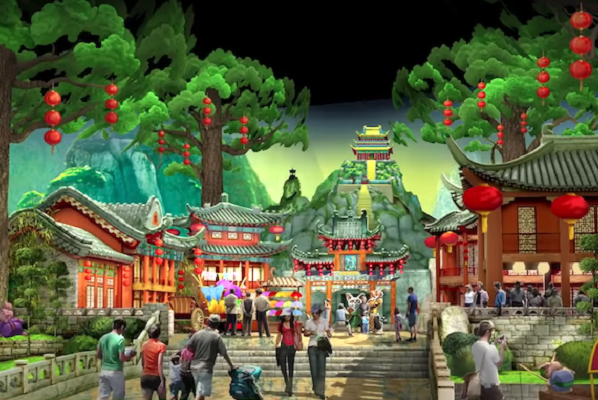 In advance of its scheduled opening in May 2021, Universal Beijing Resort has released details of its rides, attractions, themed lands and entertainment experiences.

Each of the themed lands will present a collection of immersive experiences, including themed rides, attractions, shows, entertainment, shops and F&B outlets. 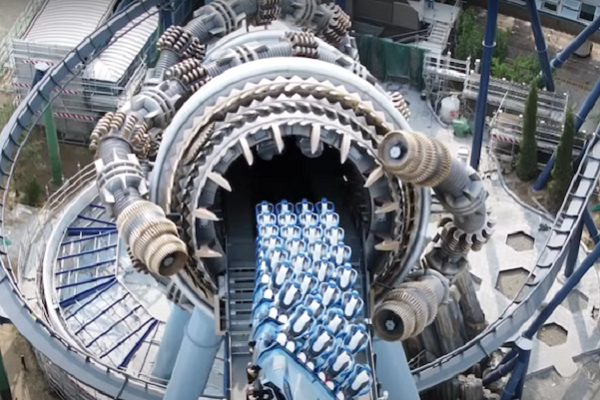 Releasing details at the end of last month, Tom Mehrmann, President and General Manager of Universal Beijing Resort, stated “we and our local partners, including Beijing Tourism Group, are creating one of the most magnificent theme park destinations ever built.

“It is the fruit of co-creation, merging Universal’s decades of global theme park experience with our partner’s deep insights on China.”

The range of movie scenes, film replicas and multi-sensory stimulation experiences that guests will experience at Universal Studios Beijing guests include Transformers Metrobase where visitors will become ‘guest agents’ and fight alongside Autobots on rides including the Decepticoaster, the biggest rollercoaster at the resort. Transformers Metrobase will also feature Transformers: Battle for the AllSpark, while visitors will be able to head to the Energon Power Station to ‘replenish energy’ like a bot.

Set in ‘Legendary China’, Kung Fu Panda Land of Awesomeness presents the Valley of Peace, with the Peach Tree of Heavenly Wisdom which changes seasons continually through winter, spring, summer and fall.

Minion Land is a spectacular, immersive experience that invites visitors to explore iconic locations from the blockbuster films and interact with Minions, with the Despicable Me Minion Mayhem, an electrifying ride where guests, the centrepiece attraction. 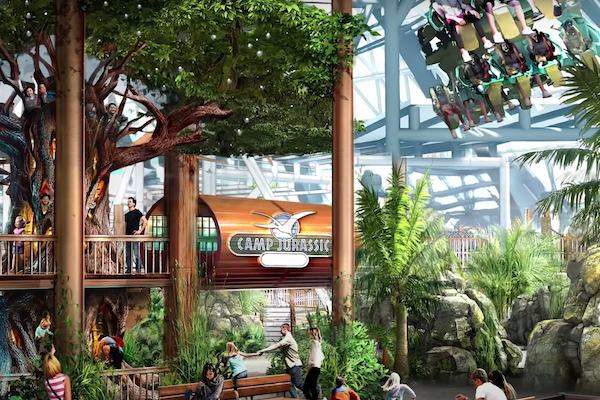 The Wizarding World of Harry Potter features Hogwarts Castle, Dumbledore’s Office, Defence Against the Dark Arts Classroom, Gryffindor Common Room and the Room of Requirement with the key attraction being the Harry Potter and the Forbidden Journey ride, with guests flying with Harry through familiar scenes from the films.

The Waterworld Stunt Show in Waterworld will be an immersive adventure, with a thrilling water battle featuring water motorboats, gunfire, explosions and a plane crash.

6th May 2020 - Shanghai Disneyland announces plans for 11th May reopening