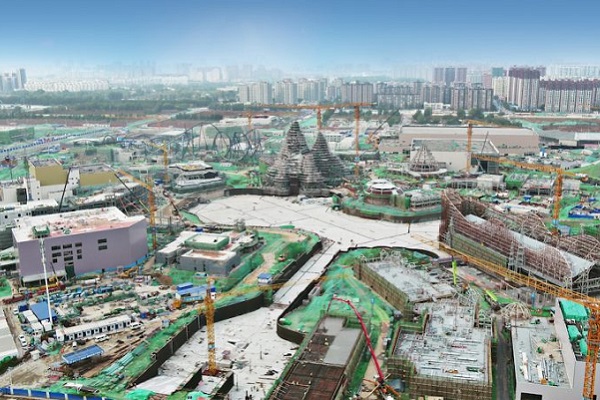 The Universal Beijing Resort is set to open “on time and on budget in 2021” according to Comcast Chief Executive Brian L. Roberts.

With 15,000 construction workers on site, Roberts prefixed his most recent update on the project with the word “amazingly”, advising that mindful of Coronavirus dangers “we have a safe working environment with many protocols in place.”

Speaking last month, , Universal Beijing Resort President and General Manager, Tom Mehrmann advised that despite a brief halt to construction work on the site due to Coronavirus restrictions, he is confident about the building schedule and how the Resort will perform when it opens.

Speaking to IAAPA, Mehrmann advised “we have full confidence in global tourism markets and the theme park industry. We firmly believe that only through close-knit cooperation can the whole industry fight through the hard time and emerge stronger as a result.

“We are creating this incredible guest experience, which remains unchanged and we are looking forward to bringing that experience to life in 2021.” 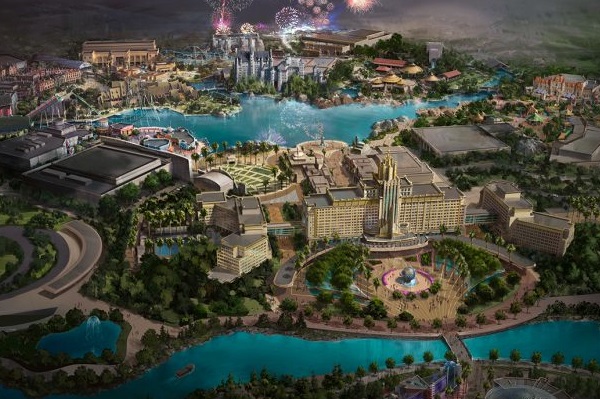 With building scheduled to be completed later this year and, as of January, construction half- completed with ride installation underway, Mehrmann advised of safety measure in place, stating “ensuring the health and safety of our team members and project-related staff has always been one of our core values.

“We have been taking immediate and comprehensive preventive measures since January, and our team members have worked together and responded positively.”

Since the brief construction halt, Mehrmann went on to say “construction of Universal Beijing Resort has resumed and is progressing smoothly, undergoing guidance from related government authorities and with their support.

“Our rides, shows, attractions, and other facilities are now under installation and testing.”

The Resort, which will include seven themed lands, as well as hotels and Universal Beijing CityWalk shopping and entertainment district, plans to recruit 14,000 job openings prior to opening.

6th May 2020 - Shanghai Disneyland announces plans for 11th May reopening