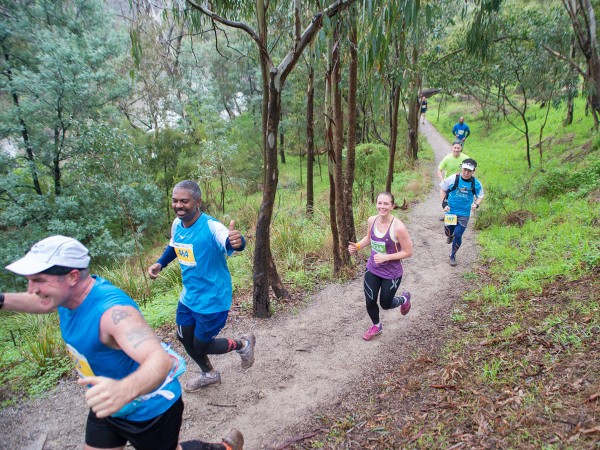 Runners from across Victoria are gearing up for the first race of The Trail Running Series presented by The North Face which will take place at Westerfolds Park, Templestowe this Sunday.

Over 1,100 trail-runners will race along winding single-track, through grassy woodlands, alongside the Yarra River and across footbridges in this magnificent inner-urban bushland at Westerfolds which is one of two new locations for the 2017 Series.

The Series offers runners of all abilities a mix of five short distance trail runs at a range of beautiful wilderness locations all within an hour drive of Melbourne from June through to October. The 2017 Series has undergone a refresh with new locations, updated courses, new kids runs, new sponsors and a whole lot more in store.

Rapid Ascent Race Director Sam Maffett said he was excited to open the 2017 Series at the new location of Westerfolds Park which he expects to be extremely popular among runners who will enjoy exploring the new trail running area.

Maffet stated "you can become fully immersed in nature on these little known trails with their sweeping single track, grassy woodlands and amazing views. It’s always exciting to explore somewhere new, and that’s exactly why we’ve spread our wings and introduced the new race venues in 2017.

“The Series has brought trail running into the lives of so many new people over the years. We hope to welcome many more in 2017 as well as see the return of many familiar faces. We love this Series and the feeling in the trail running community echoes that 100%.”

Following Race 1 at Westerfolds Park this weekend, Race 2 will descend on Smiths Gully in the Yarra Valley on 9th July. 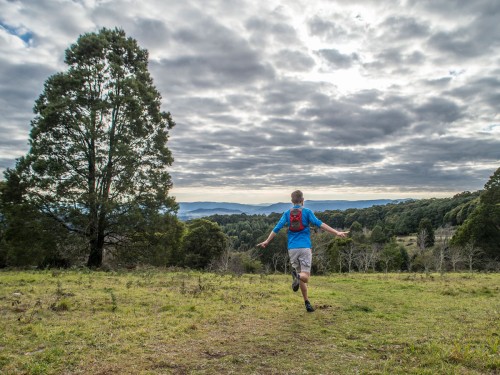 The Series continues on 6th August with the return of Race 3 at Silvan that will include an all-new 2.2 kilometres Kids Run that will add even more fun to this already very popular event. Race 4 at Anglesea on the Surf Coast on 10th September will also include a new medium course race and a new Kids Run to keep our youngsters encouraged. The Series then concludes on 6th October where runners can celebrate the return of the spectacular night race at Kew’s Studley Park.

Over its seven year history this incredibly popular series has revolutionised trail running in Australia with its short distance trail runs that are welcoming and accessible for runners of all fitness levels.

Further details on The Trail Running Series can be found at the event website at www.TrailRunningSeries.com.au