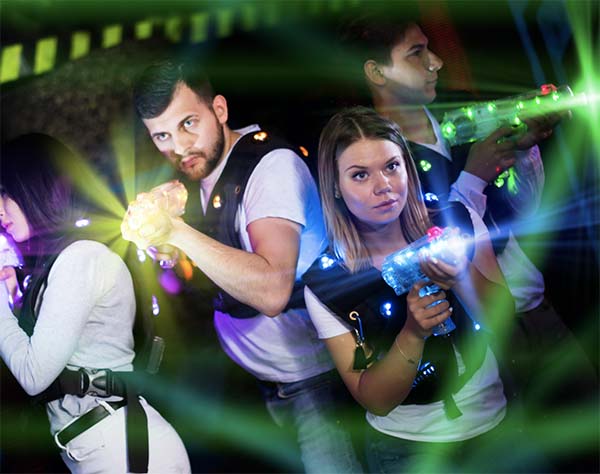 Covering an area of 2,200 metre², Timezone Sunshine Plaza, located in Maroochydore will be one of the largest such centres in the Southern Hemisphere and will feature a cutting-edge laser tag arena, drift bumper cars and tenpin bowling, along with arcade games that the family entertainment centre is renowned for.

Befitting a destination that is all about good times, the venue offers dedicated party rooms and in-house catering.

The revolutionary ‘Tap-Play-Win’ Timezone Powercard system will also allow customers to track and store credit and reward points, with balances able to accumulate and be redeemed both on-site and at other Timezone locations such as Surfers Paradise on the Gold Coast.

Timezone Sunshine Plaza will be the ninth Timezone to open around Australia in 2019, with the renovated Timezone Surfers Paradise re-opening this month and Timezone Cairns to launch in December.