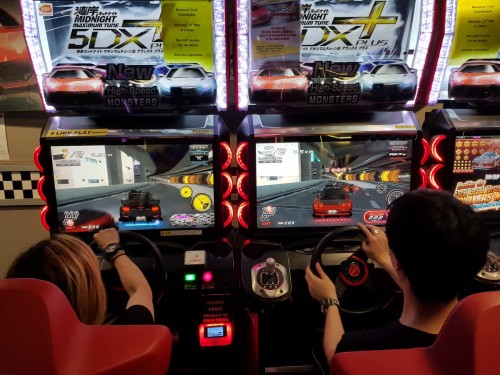 Commencing this weekend, the winner and runner up in the Timezone Finals Tournament on 19th May at Timezone Queen Street in Auckland will then compete in the WMMT NZ World Qualifier Final, an event co-promoted with Auckland Coin Machines to be held in Christchurch on 20th May, hosted at Timezone Hornby.

The eventual winner will have rights to the title of New Zealand WMMT Champion and an invitation to represent New Zealand in the Japan World Finals to be held in Tokyo mid-July.

Timezone’s Auckland Area Organiser Kevin Bouwhuis explains “this is the first time New Zealand has been invited to a World Championship event and it certainly has our local WMMT Community buzzing.”

Wangan Midnight Maximum Tune - known as Maximum Tune or WMMT - is a street-racing game designed by Bandai Namco and released in 2004. The game involves racing at sports-car level speeds on the highways of Tokyo.

Based on the 1920’s Japanese ‘Wangan Midnight’ manga series it revolves around a high school student named Akio Asakura. He is the driver of the ‘Devil Z’,’ a ‘haunted’ and legendary racing vehicle.

Timezone, as New Zealand’s oldest and one of the country’s largest family entertainment centres has long enjoyed the patronage of many avid WMMT fans who have raced their way through several versions of the game. 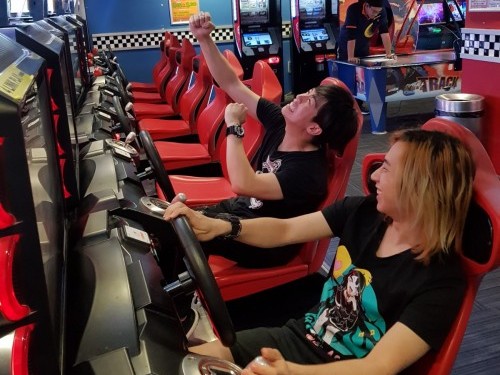 Timezone NZ Chief Executive Gary Walker explains “this first ever Timezone National Championship is a great way to acknowledge the level of passion, determination and skill these players have and gives them a chance to prepare for the World Qualifier round,”

The Timezone National Championship is a two round series, with finals in each of six areas: Auckland CBD, Wairau, Botany, Papatoetoe, Christchurch and Hamilton.

Winners from these will compete in the Round 2 Final in Auckland on 19th May, the same day the World Qualifier co-host Auckland Coin Machines hold their Auckland based competition.

The 2 top players of both the Timezone National Championship and ACM’s Auckland competition will win trips to play off in the NZ World Qualifier Grand Final in Christchurch on 20th May at Timezone Hornby.