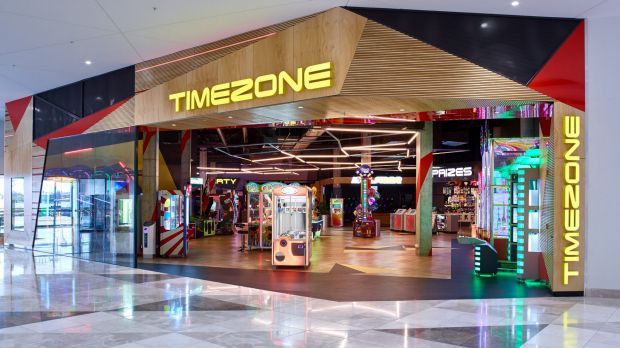 Leading private equity firm Quadrant is to back amusement centre operator the Timezone Group “to accelerate the growth of the business in Australia and across Asia.”

Quadrant, which last year created the Fitness and Lifestyle Group with the acquisition of the Goodlife Health Clubs, Fitness First Australia and Jetts brands, has entered into a binding agreement to invest into the Timezone business alongside the founding Steinberg family and management to create ‘The Entertainment and Education Group’ (TEEG).

Timezone Group was founded in Perth in 1978 by Malcolm Steinberg and has today grown into a world leading family entertainment and education business with approximately 200 Timezone and Timezone Play & Learn stores across six countries, primarily in South East Asia.

The new entity will be led by the current team of Timezone Managing Director Scott Blume, the former Managing Director of ASX-listed Wotif (which was subsequently sold to Expedia) and Timezone Group CEO Sonaal Chopra who has more than 10 years operational experience with the Timezone business.

Both Malcolm and Adam Steinberg will remain with TEEG as part of the board overseeing the business together with Chris Hadley and Jonathon Pearce from Quadrant.

The TEEG strategy is to invest significant growth capital across Australia and Asia to capitalise on the rapid growth seen in the entertainment and early education sectors that are benefiting from the emerging middle markets and growing consumer spending habits. Private consumption growth across South East Asia is forecast to be over 30% across the next five years and largely focussed on education, entertainment and leisure.

Commenting on the new investment Timezone Group founder Malcolm Steinberg stated “in the last 40 years our business has achieved great success and overseen re-invention and recreation of the brand as we continue to serve our eight million customers every year.

“We have a highly experienced management team in place led by MD Scott Blume and CEO Sonaal Chopra. With Quadrant’s investment, we are excited to take on an experienced and credentialed investor who will help drive the business further and to greater heights.”

Chris Hadley, Executive Chairman of Quadrant Private Equity and incoming Chairman of TEEG said added “we are delighted to be partnering with the team at Timezone overseen by Adam Steinberg and Scott Blume. The business fits with the investment strategy of Quadrant of investing in strong brands, experienced management teams and businesses with significant growth opportunities.

“We intend to deploy substantial capital to grow the business in Australia and throughout Asia.”