Thousands expected to be part of White Night 2016 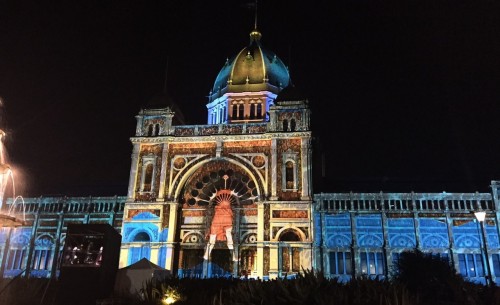 Thousands of Victorians and visitors are expected to take to the streets of Melbourne from twilight until dawn for the city’s biggest all-night celebration - White Night Melbourne 2016.

Tonight’s event will see musicians and bands will take to stages in Bourke and Lonsdale Streets, Alexandra Gardens and Birrarung Marr, with an all-night programs running from 7pm (on Saturday 20th February) to 7am tomorrow morning (Sunday 21st February)

Golden Monkey, which reflect Roet’s fascination with primates and her research into endangered species, also marks the recent Chinese New Year. It will sit atop the Town Hall for a week following White Night. 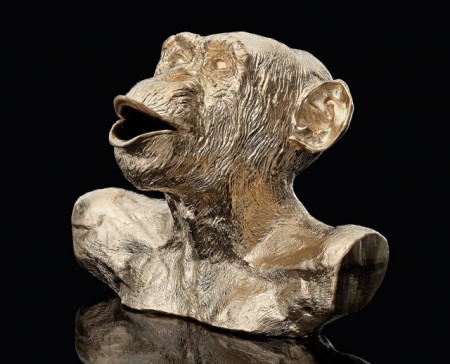 Victorian performers from Circus Oz, Women’s Circus and the National Institute of Circus Arts will showcase their talents in the new interactive Circus Circus precinct at the Melbourne Museum Plaza.

Tonight’s event will commence buoyed by the news that the Victorian Government has confirmed support for another White Night outing, the fifth Melbourne event, which will be staged in 2017.

In a first, a regional Victorian centre will stage its own contribution to the 2017 festival, with work underway to identify a suitable host location.

Over the past three years, 1.3 million people have been part of the event, keeping CBD traders busy and the economy strong with the 2015 instalment generating $16.8 million for Victoria’s economy.

White Night is Australia’s contribution to the world-renowned phenomenon, Nuit Blanche, where cities become all-night art galleries. Melbourne is Australia’s only city to offer a festival of its kind.

White Night attracts hundreds of thousands to Melbourne’s CBD, as lights and lasers beam striking images and captivating colours across landmark buildings and city facades. Street performers and buskers keep crowds entertained, and our restaurants and eateries offer something for everyone and the best of everything.

For more information go to www.whitenightmelbourne.com.au