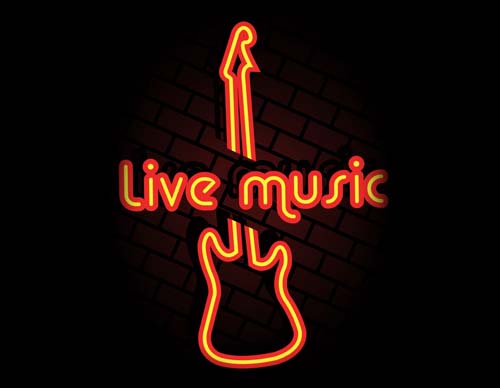 Melbourne’s Music Advisory Committee has presented a draft, three-year Music Strategy for the city designed to position it as the ‘music capital of Australia’.

The report calls on the City of Melbourne and music stakeholders to investigate the potential to attract a major, international academically-focused music industry conference to Melbourne, using the concept of Melbourne as a music city as its central theme.

The City of Melbourne has also indicated that it will continue to build a five-year vision for Melbourne Music Week event, in association with the music industry. Meanwhile, it intends to establish connections with Tourism Victoria to develop a strategy to embed Melbourne as Australia’s music capital in national and international marketing campaigns.

City of Melbourne Arts and Culture portfolio Chair Councillor Rohan Leppert recently told theMusicNetwork “Melbourne has earned the title of the music capital of Australia, but our world renowned music scene isn’t something to be taken for granted. Government has a role to facilitate an economically robust, creative, inclusive, culturally diverse and entrepreneurial music industry.

“We are the fastest growing city in Australia. With this rapid growth comes a constantly evolving city. Protecting and growing our music industry as our city evolves is a priority for Council.”

At a more grassroots level, there are plans afoot to consider how spaces for low-scale, outdoor musical performances can become a permanent fixture, while looking at the possibility of hosting a busking or street performance festival in the city.

The Council will continue its ongoing work to understand the barriers facing new live music venues from opening and operating in the city – investigating ways to support existing live music venues, including iconic venues, and helping them to attract new audiences, or open new venues.

According to a recent live music census there are around 120 clubs, bars and hotels offering live music in Melbourne’s CBD as well as 17 larger theatres and concert venues. Every Friday and Saturday night around 97,000 people attend popular music performances in the city, generating an average turnover of around $5.4 million per weekend in ticket sales, door entry, food, drink and merchandising.

The draft Strategy was open for public consultation during May with input received to  inform the final Melbourne Music Strategy 2014–17.