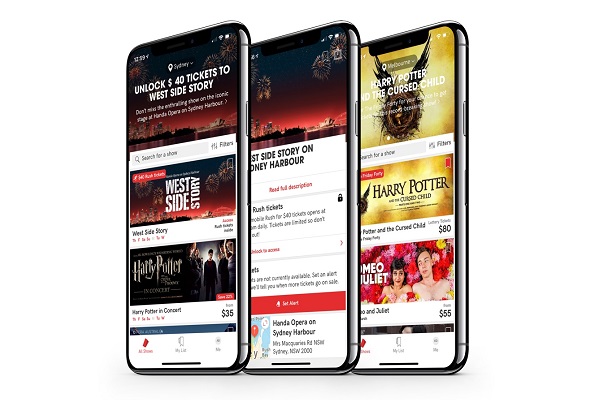 Bringing the theatre tradition of queuing up for day-of tickets to the mobile space, international theatre-ticketing platform TodayTix has expanded its services in Australia by launching in Sydney this week.

TodayTix is partnering with Opera Australia to offer exclusive $40 ‘mobile Rush’ tickets to Handa Opera on Sydney Harbour - West Side Story, available only on the TodayTix app.

TodayTix Chief Executive and co-founder, Brian Fenty explained "rush ticketing is an exciting cultural and traditional aspect of the theatre experience, but has only ever been accessible to people near enough to the theatre to line up in person.

“Our ‘mobile Rush’ program gives all audiences equal access to last-minute tickets, regardless of their location. This is just one of many ticketing options we will be rolling out in Sydney and beyond, as we partner with some of the country’s best shows to give all Australians more affordable access to live theatre and entertainment.” 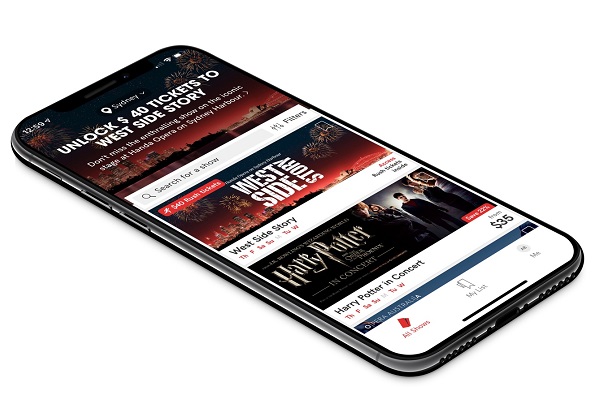 Opera Australia’s Head of Marketing and Tourism, John Quertermous, added “TodayTix has revolutionised the way that people buy tickets for performances all over the world.  We’re so excited to be offering Sydneysiders and visitors the chance to see our first musical on Sydney Harbour, at an amazing price with an amazing new piece of technology.”

TodayTix made its Australian debut in Melbourne last month offering $40 tickets to Harry Potter and the Cursed Child, along with tickets for the Melbourne Theatre Company and Malthouse Theatre

Fenty added that 250,000 people engaged with the startup’s Harry Potter offer and TodayTix plans to invest “millions of dollars” in Australia establishing an office of six staff.

Connecting with more than five  million theatregoers worldwide, TodayTix gives audiences access to tickets up to 75% off the box office price, with 65% of its customers being millennials. The firm has tapped into the younger market through an emphasis on mobile, clear pricing and partnerships with the most in-demand shows.

For more information go to www.todaytix.com/x/sydney