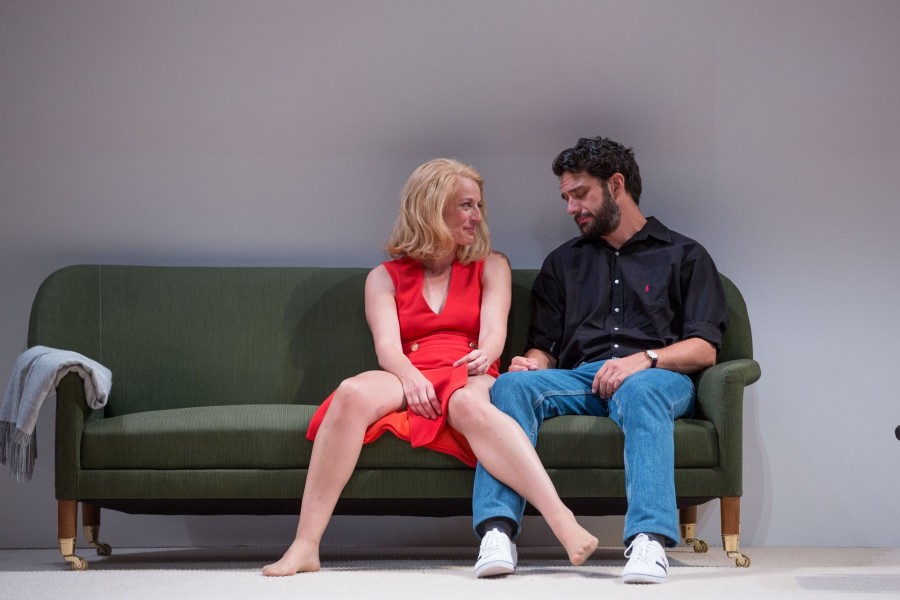 As Queensland Theatre celebrates the closing of the final production for the year in the critically acclaimed Scenes from a Marriage this Sunday, and opens 2018 Single Show Tickets for sale on Monday, Artistic Director Sam Strong has announced that 2017 has been a record-breaker.

Strong advised “I’m so proud of 2017 - my first year as Artistic Director and our first as Queensland Theatre.

“No other theatre company in the country has had our geographic footprint.”

“In 2017, you could see Queensland Theatre shows in 2000 seat theatres in Sydney and Melbourne, in a festival in London, or in an outdoor venue on Thursday Island, in the Torres Strait.

“We played to audiences from Cairns to Perth to Albury Wodonga. In 2017, we have reached more people outside Brisbane than the Sydney Theatre Company reached outside Sydney in 2016.

“We’ve made leading from Queensland a concrete reality - our first Helpmann Nomination for Best Play in a decade, Queensland exclusives like Marta Dusseldorp in Scenes from A Marriage, staging a world premiere in Cairns, and the directorial debut of one of our country’s most significant artists in Nakkiah Lui.” 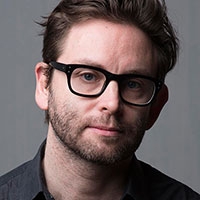 Images: Scenes from a Marriage (top) and Sam Strong (below). Images courtesy of Queensland Theatre.