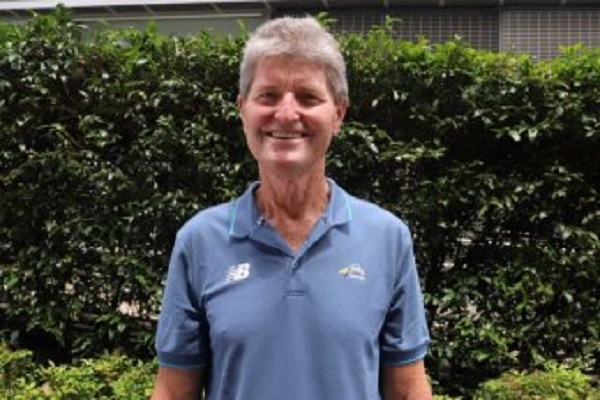 Tennis NSW President Kim Warwick has survived a no-confidence vote at an extraordinary meeting of members, sparked by long-running tensions over his handling of historical sexual abuse claims within the sport.

At a special general meeting of Tennis NSW last night, members voted down the motion with Warwick securing 63% of the vote.

Warwick’s success is seen as a relief for tennis administrators, particularly in Tennis Australia, nervous about the divisive affair, occurring just months ahead of NSW hosting the new ATP Cup event in January.

The meeting was called by members unhappy with Warwick’s performance, including during a three-year battle over how to sanction former Tennis NSW directors over their handling of historical sexual abuse claims.

In March, the ABC revealed the sport in NSW had been split by disagreement over whether or not the former board members should be stripped of their life membership over their role in the treatment of a child who complained about alleged sexual abuse by a coach in the 1990s.

It can now be revealed the former directors will retain their honours after issuing apologies to the alleged victim and a whistleblower.

However, members who spoke against Warwick argued it was not only his role in that matter, but his leadership was also being questioned over his "ability to unite … members and his board colleagues".

Tennis Australia Chair Jayne Hrdlicka and Chief Executive Craig Tiley pleaded with NSW members in a letter late last month that the vote was "uncalled for, destructive and not in the best interests of tennis in NSW".

In a statement to members last night, Warwick said he would work to rebuild trust in the leadership of Tennis NSW and that he "will make it a priority to reunite our currently fractured tennis community".

His statement added "I'm now determined to work with my fellow board members and all of our affiliates to rebuild trust in the leadership of this organisation.”

The actions of the eight former board members were scrutinised during Australia's Royal Commission into Institutional Responses to Child Sexual Abuse.

The Commission criticised Tennis NSW for not offering "any support" to a 15-year-old girl who had alleged she was sexually abused by a senior coach.